NoelCrane.com – Flash edition (2000) and follow up to the successful mini-site created during the show’s first season. Digital Strategy, Art Direction and Design by Eric Scott (Day For Night).

Noel Crane has asked us to host his popular Flash site for him, and we are honored to have him on board. Cut. Ok, now, back to reality.

The personal homepage of Noel Crane, graphic designer, friend to Felicity Porter, and resident advisor at Kelvin Hall and all-around nice guy, was launched prior to his creation of Blumberg-Crane Design with business partner Sean. But an entire level of digital strategy preceded this site, when Day For Night helped to visualize a universe in which Noel, a fictitious character on the WB Network’s television show Felicity (created by J.J. Abrams and Matt Reeves), would come to life online as a character with a real life, real website, real feelings… you get the picture. 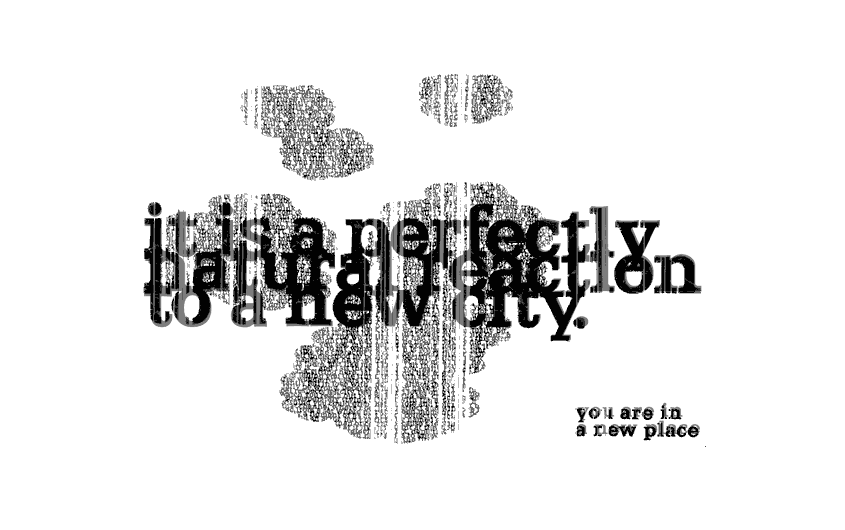 NoelCrane.com – official minisite to the UNY Resident Advisor at Kelvin Hall. – Digital Strategy,
Art Direction and Design by Eric Scott (Day For Night). More significantly, one of the earliest
examples of “internet theatre” where the site’s conceit was to misdirect the user by
making no overt allusions to “Felicity,” the WB Network or any parent brands. 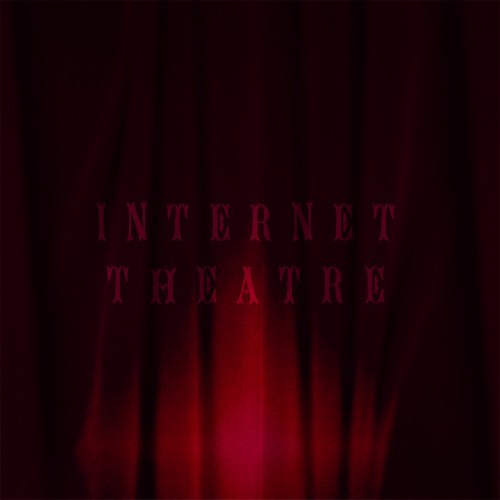 The Situationists were a league of French political artists during the latter 20th century, whose slant on social reform took the form of a surreal post-Dadaist manipulation of word and text. Often, their détournements (diversions) involved the supplanting of common meaning with abstract and subversive meanings of their own, as a statement of social upheaval and reform. The détournements of the late 1960s may now take on an added significance as the worldwide web now begins to pervert itself – an internet we begin to take for granted, which now willfully distorts and subverts – disorienting us as it fetishises commerce, leading us into a greater state of net-complacency. One might ask what would have happened if the Situationists had evolved purely into web designers?

Internet Theatre, (Day For Night shorthand for web situations) is the art of misdirecting an audience while holding court, and tapping into the web’s awesome theatrical potential, by chaining together a suspension of disbelief similar to that thing which film does, and which theatre and television do, too. It’s the representation of image as fact, made even more surprising by its plausibility, through a series of strategic clues. 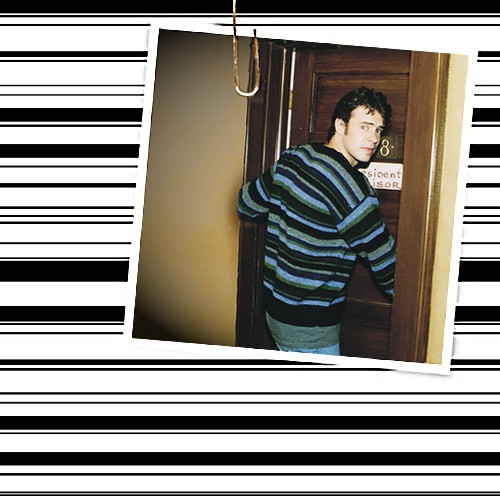 Example One. Noel Crane is a second-year graphic arts student at the University of New York in Manhattan. He is also resident advisor on the 7th floor of his dormitory and dispenses homespun wisdom to the freshman students. On the side, Noel designs fonts in his spare time and has a webpage, Noelcrane.com to front his desire to establish a career in the graphics biz someday, possibly soon after graduation. More interestingly, though, he has fallen in love with a girl named Felicity Porter who is one of his advisees.

Noel primarily inhabits a television world created by the producers at Imagine Television and Disney Online… This world shared space on Tuesday nights on the Warner Brothers television network as the tv show Felicity. Of course, Noel has no idea how we watch his every move on television, nor does the interactive world he has “created” online indicate any such confidence. In fact, there are no mentions to a television show, or even the girl named Felicity, but only a passing nod here or there. Noel remains blissfully unaware that viewers are writing their pleas to try and wake him from web slumberland. 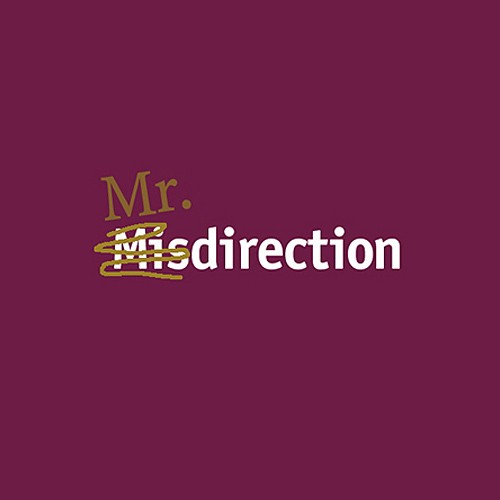 The creative premise of Noel Crane.com is that, on the surface, it could be the homepage of any young and technically-gifted college student, noodling with web design like a true hobbyist. The site’s primary objective is to reinforce Noel’s brand by defining the walls unseen around his public life – the web browser is a gap between the bricks, wherein a separate dialogue emerges between the show’s creators and viewers.

By presenting a student’s homepage, complete in its virtual idiosyncrasies – as opposed to a sponsored website, self-consciously boasting cross-promotional and merchandising offers – the fans have retained a seemingly personal, private window onto Noel’s world. They will learn more through his tastes and insights. Thereby, omitting any references to the universe created by television, the Felicity listservers and mailgroups also have something interesting to talk about. And in many cases, fans who discovered the site ended up endorsing it with hyperlinks from pages on sites they created themselves to honor the show and its characters.

Noel’s fictitious site experienced a sharp rise in visits over the next weeks, capping just over 43,000 visits during the month of November 1998 when it was first announced – during the course of dialogue, during the show – and many visits came from repeat visitors. It was a fairly auspicious start for a web designer whose work was never registered with search engines or linked to from any other part of the show’s integrated brand experience.

With Internet Theatre, that fourth, proverbial, mythical wall stands intact. It says as much about a show’s presentation as it can become a presentation of the show – all the while observing newer, unusual boundaries for siteworks. For Day For Night, this offered up, with each new project, a laboratory for new experiments in electronic communications and commercial misdirection.

Internet Theatre is guided by a logical process. The characters cannot see the past the edge of the stage.

Perhaps this can be likened to the dedication of method actors when they assume character. Day For Night is at its most passionate when it comes to maintaining a hands-on approach within this level of sitework – where each project can executed by adherence to a logistical script, and in a fully-adopted character or guise.

We measured the success of a project like Noel Crane.com by the bewildering level of positive confusion we can create with it – when a casual visitor can positively cross-reference a universe created on television, from a separate reality existing only on the web.

April 1998 marked the start date of Eric Scott’s career as Creative Director with Day For Night Multimedia. After a very productive “re-invention hiatus” of three months, re-focusing priorities from his previous role as Art Director with WorldWest Communications, Eric moved all of his attention on developing a compact and flexible studio environment; one which required little or no overhead and minimal cost outlay. The first commercial pitch was a home run: to Touchstone Television/Imagine Entertainment/Disney Online, for the design of a web presence for “Felicity” resident advisor Noel Crane.

The objective was two-fold; to create a viral marketing and word-of-mouth piece for the show, and allow for there to be spirit of discovery and renewal for fans of the show, who would discover, by only the most casual of mentions, that fictitious Noel’s homepage really did exist online. Today, a commonplace enough occurrence, but a pretty radical idea, back in 1998, when only the elite seemed to understand web tools well enough to devise a minimalistic presence.

More Galleries | Comments Off on Day For Night :: Client Portfolio

The modern (public) space may also be subverted to this end. 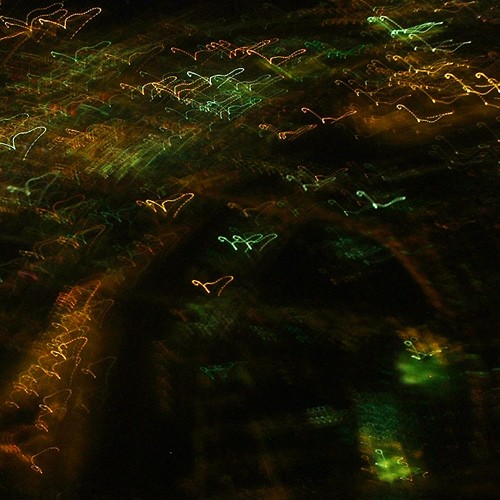 Subverting the public space of the web has been Day For Night’s m.o. since 1995, when it began to create NIGHTlinkRail, NoelCrane.com and numerous web presences for the show ALIAS. The objective of such diversion was to distract and amuse, to subvert and shake.

Since, this has become absorbed into the “Integrated Spectacle” — it is increasingly commonplace for networks to think they’re being subversive, too, by creating Reality televisions and for a fictitious property to “converge” media. Naturally, there is more than a few media

What will happen when all media has been converged? Will reality TV go away? Or will it simply go back into supporting the public’s apparent adoration of this form of Spectacle? 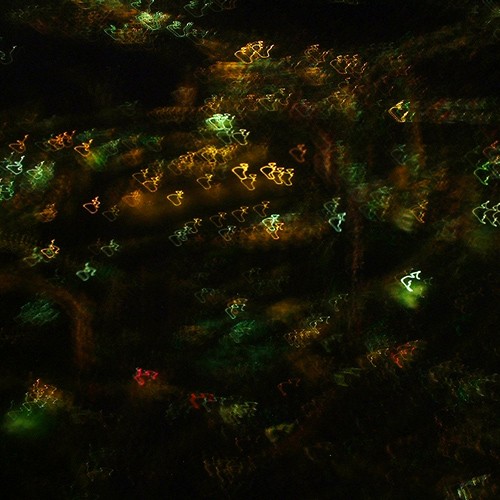 To resolve this, we must educate ourselves. We must condition ourselves, by encouraging and rewarding patience, even tenaciousness. It might even involve re-training ourselves to put ourselves before the clients we work with. If I cannot endorse a product or service, then I must also exercise my right of refusal. I will grow my own food, and provide my own services to others who are like minded. I must recognize what makes this so important. 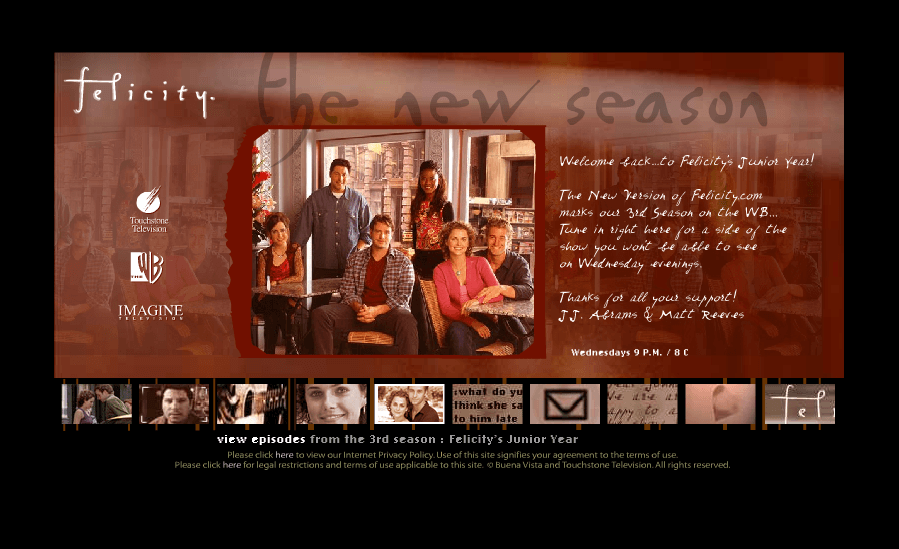 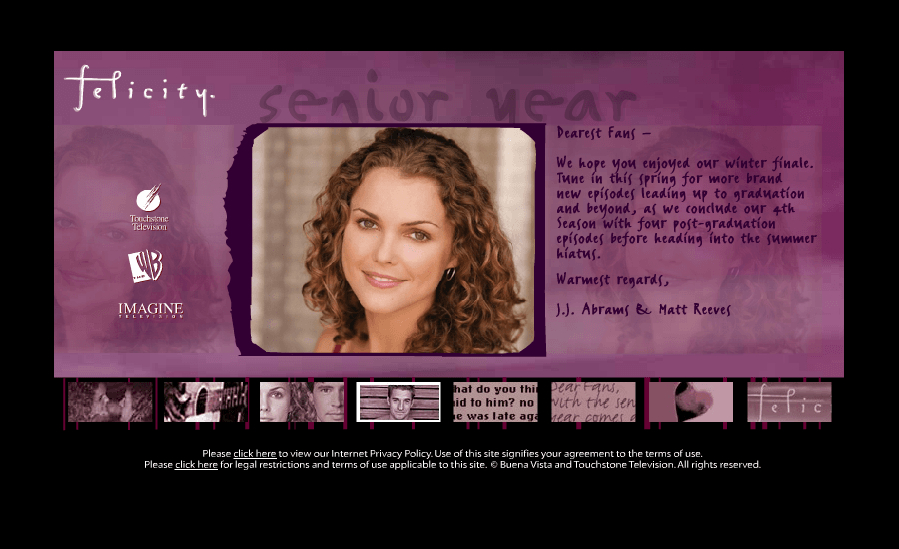 Official brand strategy for the show site during the third and fourth seasons included revamping the site’s look with a Flash UX and producing new features such as the Docuventary clips (with Greg Grunberg’s in-character mock interviews of the cast members, hunting for “spoilers”).

Additional brand development included the ongoing NoelCrane.com viral website, which refuted any acknowledgment of the parent/network brands, encouraging misdirection of its site visitors to peek into Noel’s online portfolio while he looks for a job. Amusingly enough, the show’s creators found time to work Eric Scott into the show’s storyline as Noel and Sean went off in search of building a client base!

The official show website for Seasons 3-4 of “Felicity” (Disney Online) are now archived at the following links. 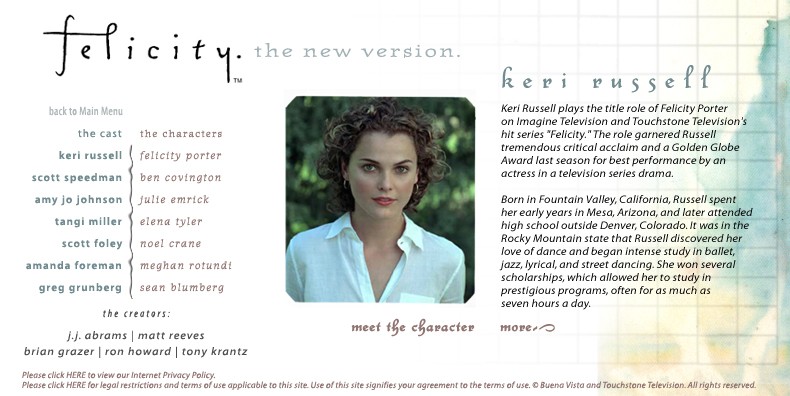