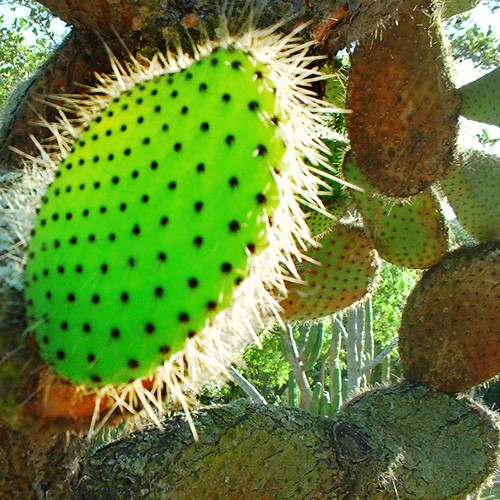 Britney, the walking mass of contradiction that she is, would be a fine emblem of unattainable sexuality, placed onto record site posters and bus benches in lieu of musicality or, really experienced sexuality. Teens and 65 year old men lust after her, and scoff at her claims of “image control” and being a role model. The claim that she is a virgin is meant to be clever; it rings hollow since no one believes it, except for a couple people whose chastity-belt pounding evangelism is served by such feeble pleas. 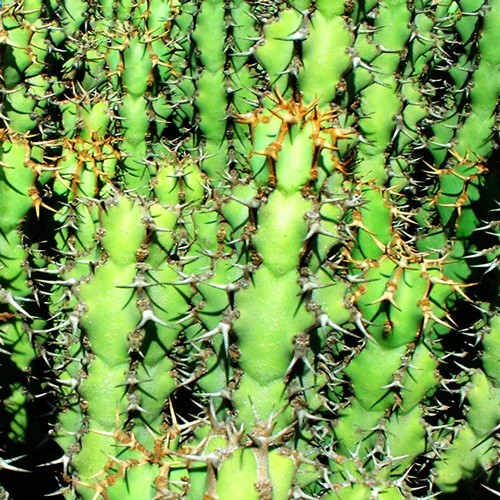 So in the end, everyone wants to get into her jeans, and no one actually believes that she might be telling the truth about her aims to represent sexual ambiguity, and no one can really connect it to music. It’s just a poor execution of The Spectacle, even by pop culture mythology standards.