WordPress blog designed as a collection of contemporary works by the late artist Andy Lakey, who passed away October of 2012. 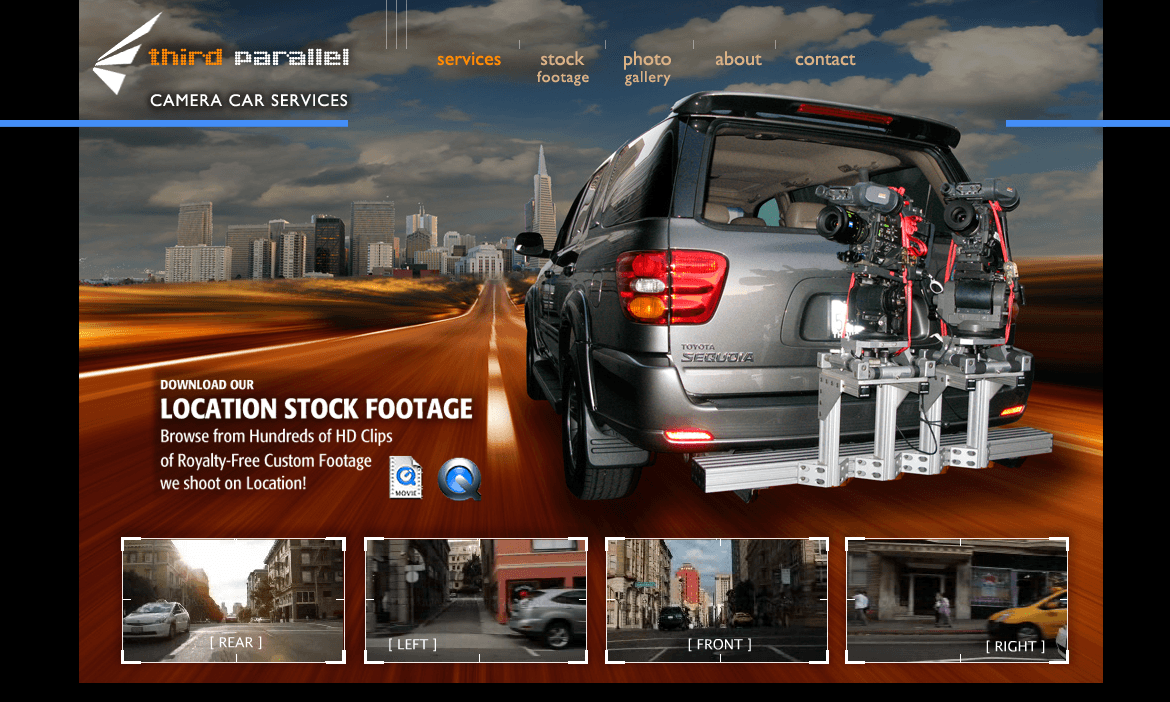 Band From TV is a collection of (literally, that)… television stars who rock, for their favorite charities together.

The meeting of Greg Grunberg (founder, drummer & vocalist from TV’s ‘Heroes’, as well as ‘ALIAS’, ‘Love Bites’, ‘The Client List’, ‘Felicity’) with Hugh Laurie (‘House’, ‘A Bit of Fry & Laurie’) originally set the band’s dynamic in motion when they collaborated on an episode of ‘House’ and the rest is now history. With Bob Guiney (‘The Bachelor’) on vocals, James Denton (‘Desperate Housewives’) on guitar, Jesse Spencer (‘House’) on violin, Scott Grimes (‘ER’), Teri Hatcher on vocals, Brad Savage on bass and many other guest vocalists from Jorge Garcia to Wayne Brady, to Jennifer Love Hewitt, to… oh, the list just goes on.

Day For Night re-developed a new site presence for the band to complement their need for an easy to maintain site interface in light of their busy touring schedule.

UCare.tv is a socially responsible news, entertainment and resources network for individuals, non-profit organizations and philanthropic funders. Grounded in the belief that “When UCare you make a difference,” the network allows members to help raise sustainable funds for the non-profit organizations and causes they support and to access free resources to improve their lives, their communities and the world.

Day For Night, in association with Jim Kelley Design, led the web development team through initial content development for the website design and branding.