Essays and themes in this section address the implications of “digital artistry.”

We can do this the easy way… 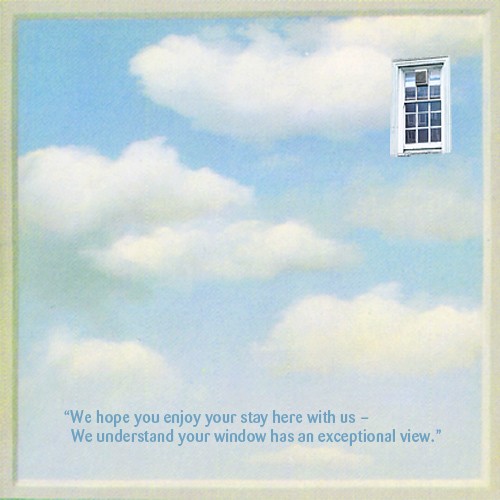 Or the difficult way,
but nobody really wants to do that.

You adopt this stance Recognizing the commonsense/emotional component of doing something
Being kind, helpful, efficient. It serves a very logical side of the brain as well as a compassionate one, being efficient means being considerate to oneself; a simplification that makes life enjoyable. And it’s logical because the brain recognizes the impact and influence for having chosen to do so. (We can do this the easy way or the hard way.) 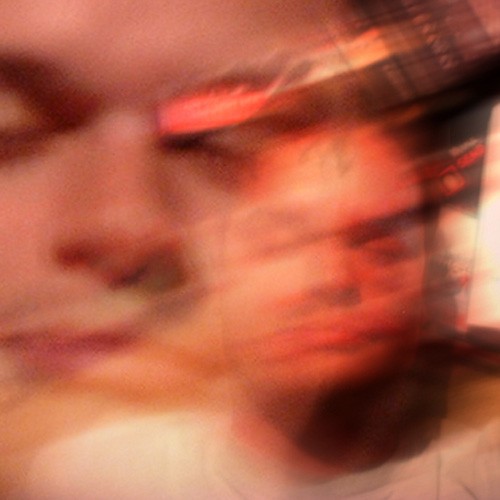 I’m not a fan of doing anything twice. And if I can avoid exhausting personalities and just stay focused all day, then that’s a truly good thing.

I guess it all works out. 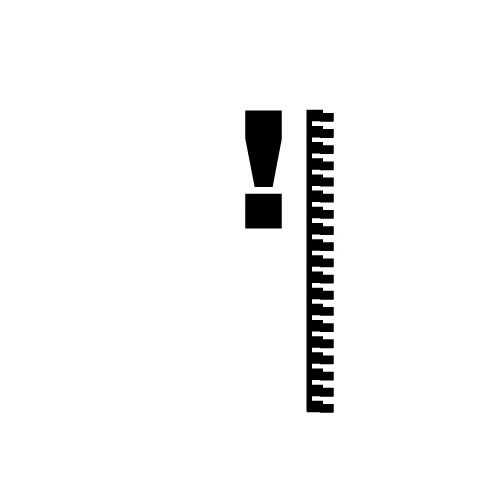 For me personally, working digitally means that I have a tendency to organize and database certain types of work-in-progress, as a precursor to a lot of the work that I do.

For example, in 2003, I finally worked out a relational system for organizing my output, allowing me to work even faster. The prime objective in my output is to get from the starting point “A” to whatever destination “B” should turn out to be – by taking the most enjoyable, and effective, path I can create.

I work with hard-drives, and the file-to-folder hierarchy, to keep content in order. I date all my work consistently, using YEAR_MMDD in all file paths, so that I can sort my work chronologically, at a glance. This ties into a personal Code that is at the root of some personal research; effectively a life-long thesis on what it is that I’m creating. 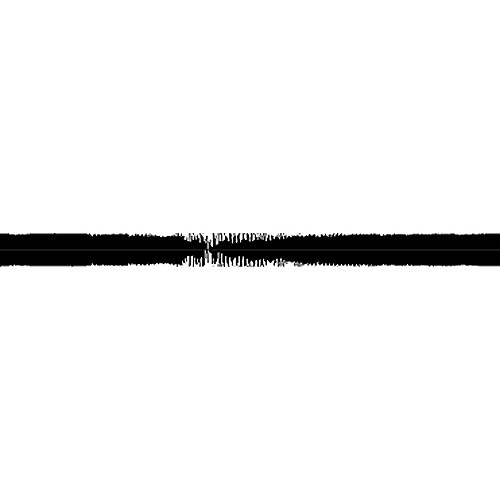 In the past it used to take me a month to finish a musical composition, working with instruments, on paper, using hardware, and eventually hard drives and software. The end result was on a DAT, which was digital. So the process of working from analog-to-digital would take a lot of energy and would test my patience for the course of a month.

Partially, this is because these tools, as an organization, have limits, and my grasp of those tools limited me further. 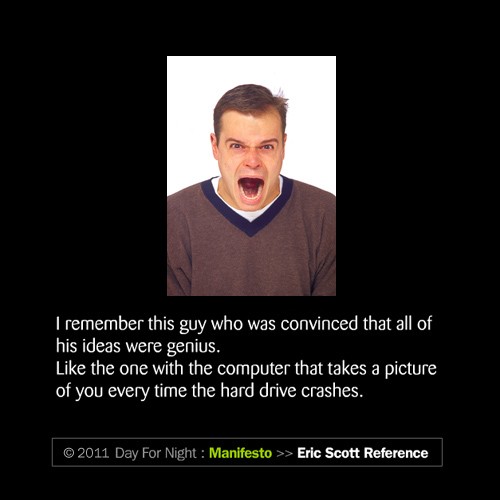 Since realizing that this is a hinderance to the actualization of more output, my goal for growth is twofold – to keep improving the toolset, and to continue to improve my ability to use intuition, and satisfy my drive to create more output.

The visual art of storytelling. 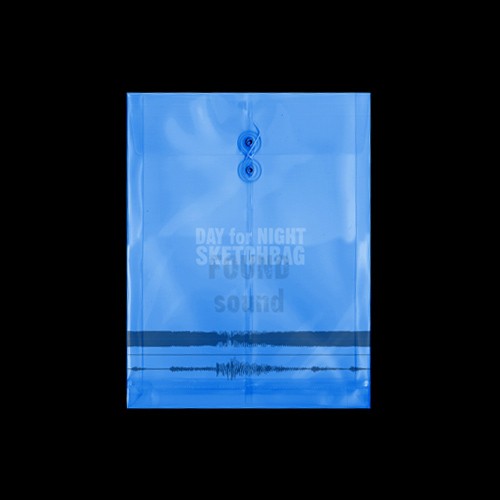 So much goes into the art of narrative, not the least of which is the work. Like when the teachers said, “show your work” because you needed to prove that you knew what you were doing whenever you got the right answer. This unfolds many, many hours of “proof”. Where to begin? 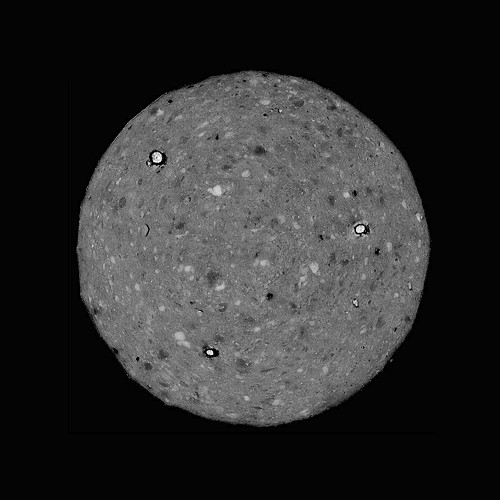 I was faced with the proposal of doing a distillation of my work for a cd-rom, but in the end, I voted against it, because I simply did not want to present a reduction or derivation. So there’s a dual motive; most importantly, there’s the artistic one that says that an object is an object, and cannot be reduced or explained properly, much like when you try to help someone achieve a vicarious pleasure by describing an experience to them, that they weren’t party to experiencing firsthand. You know that you’re going to fail if you ultimately want to recreate your enthusiasm.

But there’s also the mischievous pleasure found in the possible disinformation aspects of creating a whole body of work — one which lacks obvious lines of support within other, more established sources. 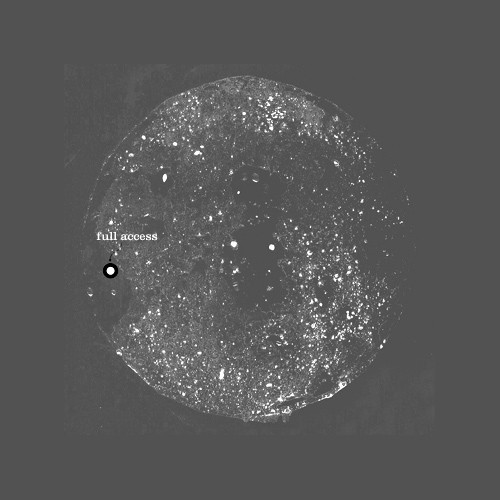 It’s like a “faith” thing. We take faith when we’re devout; but we also take faith when it gives us comfort, or even when we’re lazy; ie, too lazy to read into something by ourselves. We ask to have our hands held, we remember parents reading to us and taking care of us, and suddenly, we’re in an age where the glut of information overwhelms us and faces us with the challenge of reading, which at times we know to be a greater challenge — of our good sense, because we also know that much of what’s written and published no longer has that required stamp of authority. Everything everyone says now seems to emerge from a position of authority. Any semi-literate person can host a web-page; and if the design looks professional enough, we choose to believe in that party’s authority, to say whatever they believe, even if it lacks the research and support to back it.

And then there’s the general feeling that no one likes to stand out as a nay-sayer, so few people will bring that role back upon themselves to bring down false authorities; the rewards often appear too thin for doing so. 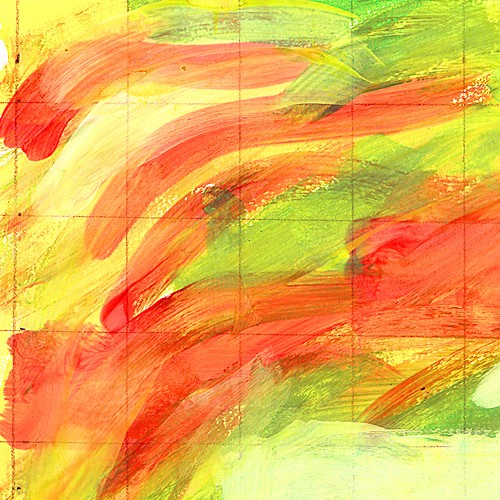 I’m definitely intrigued by systems, and by artists who use systems in their work. Peter Greenaway, for example, whose paintings show an entirely “other” side to his filmmaking, and which he has always admitted to be a wholly artificial construct. You always know that what your seeing looks artificial. You just don’t always know why.

And sometimes, that bothers the more naturalistic aspects of film-going, because we see reality depicted artificially, as though it were true reality, when in fact it’s not. We know that films aren’t real, but we like to believe that they are. So when they don’t enable us with our belief, we reject them as bad or unfriendly. But if you consider film as 24 paintings a second, you might be in the audience for an entirely different reason, having more to do with entertaining the eye, with light. 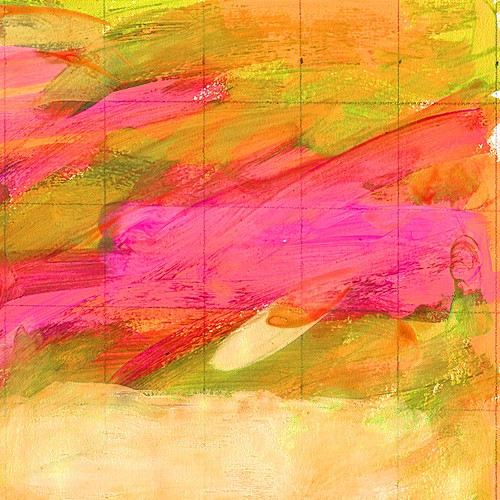 Music: it’s pure sound, when it’s at its best. If we decide that imposing a formal construct upon it is the only solution, we get into secondary issues which might often detract from the primary one, which is organized sound, to be post-Cageian about it. We see the storytelling aspects of Opera or Country music as natural, because their folk aspects are centuries old. But in another way, their time has come, if we are truly in a post-PostModern age. 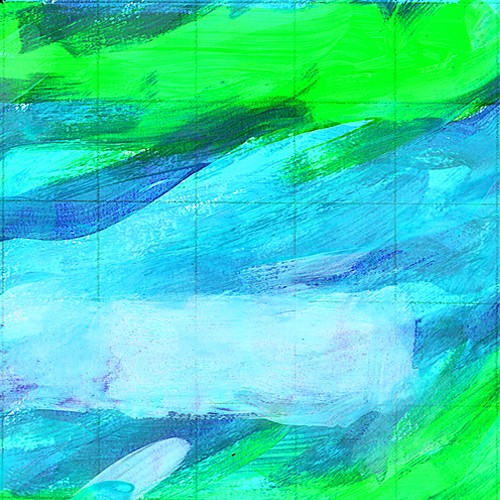 We have just come from deconstructing popular art form with Modernism, and post-Modernism is already a relationship we have with the past. We’re always post-something. Since the early 90s, we’re in a place, where the artist’s awareness, or attitude about hyper-professionalism is what is on display. Ease of creating an illusion and affordibility all adds up to make a good artistic statement. 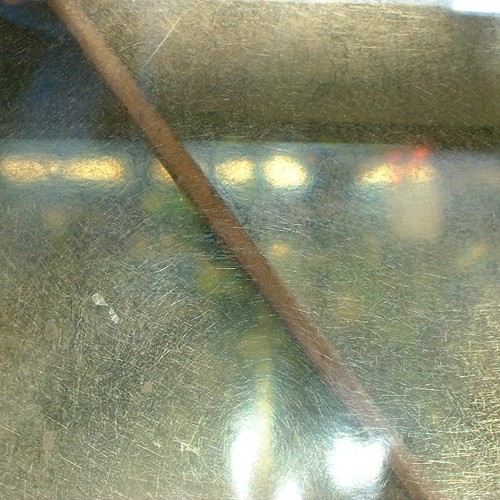 Being a digital artist is a term we hear more and more of. Perhaps it really describes more of an attitude – it’s about how we get organize our work to get digital results, rather than merely being a symptom of using a few of the tools; Photoshop and a drawing tablet alone do not make a digital artist.

Digital means are those reserved for the storage and organization of all virtual, non-physical assets we choose to create.

Of course, neither medium, whether actual or virtual, is meant to replace the other. Yet for some reason, we continuously experience portfolio sites, containing reductions of printed matter – this is where a choice has been made (or non-deliberately, has been allowed) to put a thumbnail in place of an original object. Without going so far as to saying whether I feel this is good or bad, let me just say, you can probably already guess where I’m leaning on the subject. 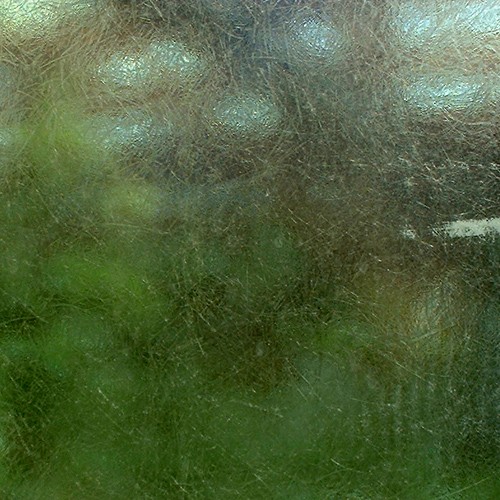 To become better digital artists, we may think of our output as that whose destination is screen-based. Work we create in this category would therefore include things created for broadcast as well as for on-demand, or personal, browsing. Perhaps, for this reason alone, it remains truly important that we not think purely in terms of reductionist experiences, any more than we should ever talk down to an audience – both are potentially condescending and result in negatively conditioning, and finally, losing an audience.

We already know that the history books have a tendency to edit history severely; we should not edit ourselves out of existence in the process of getting there. 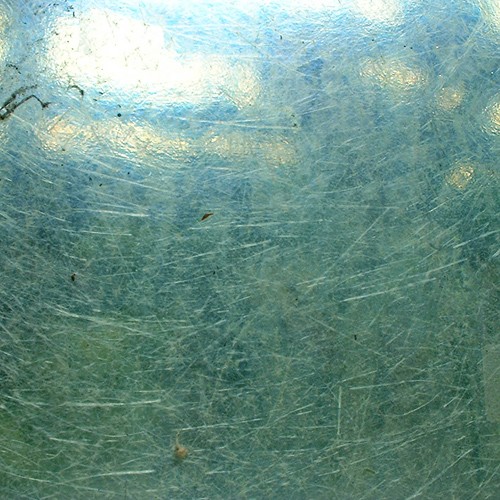 Therefore, a sequence of sound and visual bites does not replace any single element we’ve created in our body of work. The presentation of digital content should be appreciative; it should increase in value, as it is time-based. And our final destination, with all digital work, should be the preservation, as well as the presentation, of original content as both a means, and as an end.