Essays and themes in this section propose some open-ended strategies for producing new work and finding inspiration daily. 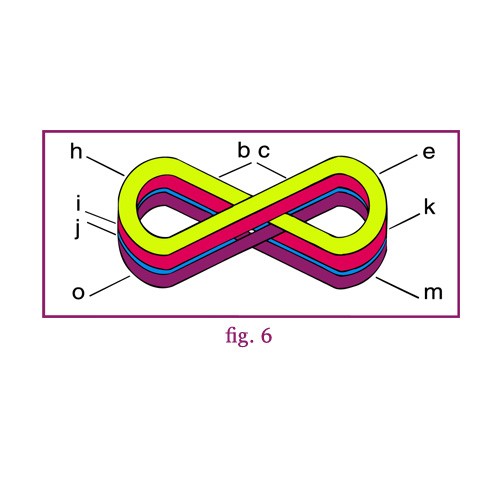 Represented as an object or tool, like a remote control, or a pair of binoculars, that you keep with you throughout the experience; when pulled out, can take you to a new information level. 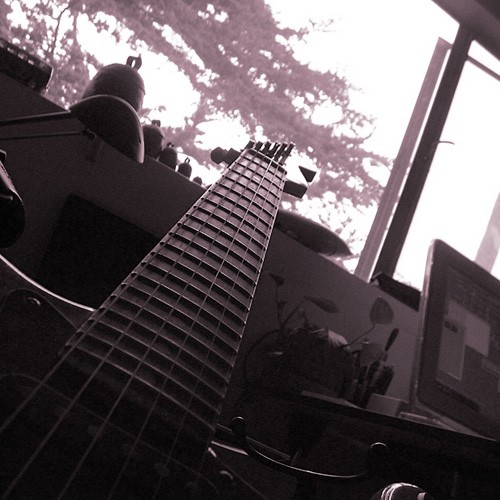 Videotape of the Day 024 rehearsal:
An audioVisual record of the Day 024 rehearsal:
Elements:
Gtr + Pod –> Mixpad |
Room mic –> Mixpad | –> Camera L&R
CD (drums)–> Mixpad |
Picture is: eric playing the guitar to a prerecorded CD track of drum groove…
Music stand with parts… these are “fed” by a “producer” working with charts, organized by section…—> they are to be arranged in complementary keys. Charts are introduced by the producer, 16 bars ahead of start time, to allow the performer as brief a period of disorientation as possible. Producer selects the parts from an available repertory. 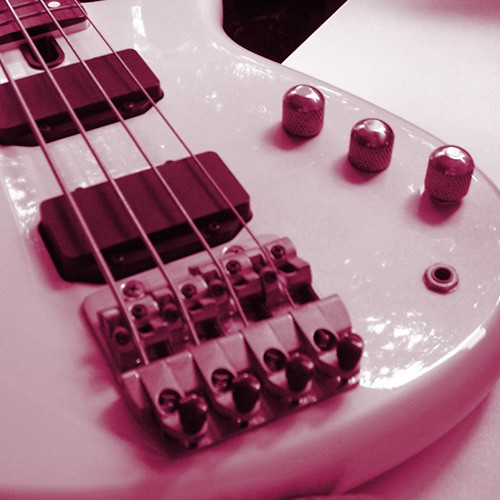 What is this new road?

A road to a more enlightened age, pulling away from the downward spiral that cultural illiteracy or post-literacy seems to be indicating. Accelerated technology and planned obsolescence should not be the focus.
A decreased emphasis on MULTImedia as a road for channel surfing, net surfing, browsing. Attention spans need to grow longer, not shorter. Technology not for distraction, but for learning.
How can we restore balance in our lives? How can we restore focus on being an intelligent culture?
Maybe learning tools come at us from all entertainment venues? Concerts, etc.
All broadcasts have an on-screen pop up menu, containing the necessary links to the Internet, WWW, or whichever all-encompassing source of info takes us…
LIBRARY of CONGRESS online
Sketch out the full business plan… Full subsidization by 2000?
Creates jobs for the unemployed, offers research potential to all of us
Eventually CD Rom version, upgradeable each month?
Slow transition towards all books getting keyed in.
All post 1988 works donated to lib. on disk
All pre 1988 books to be keyed in
All images to be scanned at lo-res for internet download.
Fee system. Browsing and reading online is free. Download charges for book texts is fixed. maybe some nominal charge like $5.00. Perhaps this counters lost royalties to publishers. Net charges you for downloading, passes on royalty to publishers.

To continually avoid a conventional pop definition
The problem with singles is that they have a life of only about 4-1/2 minutes; albums establish longevity.
Low interactivity: refers to software that assumes its users are empty vessels to be filled with other people’s wisdom.
High interactivity: encourages users to actively ask the kinds of questions and make the kinds of choices that require considerable mental agility. The kinds that the best human dialogues provoke.
Where will electronica go? Into a conceptual realm, I believe. People will act out the means to a conceptual end, with every project, every release. There will be an experimental edge to all new artists on Day for Night and each project/recorded release will feel like a little movie. Ref. to SOMA/Wire 136, MAIN/The Wire 137: “Monochromatic Artists: we ought not to become so biased by this genre,” incited by a letter in The Wire 138.

To keep looking for a broader definition towards progress and progressivisim To continue indentifying a winning series of musical endeavors from a variety of composers, musical designers and sound innovators.

The past no longer exists. 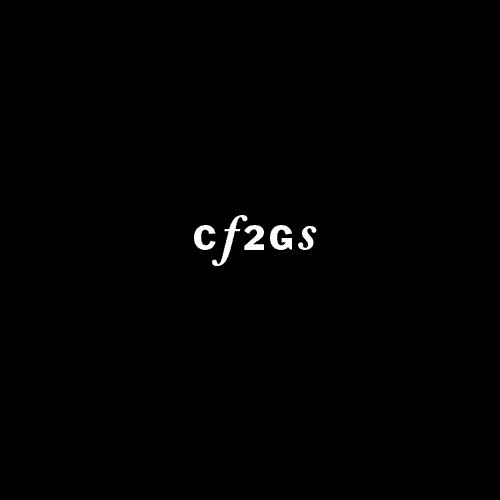 The future of the web relies upon:
1. The quickest route to finding the content that interests you…
2. Finding better ways (and more of them) to use the Internet to make money, either by utilizing content, or by providing it.

Remember…you decide; you draw your own conclusions…

The only punishable question
is the one I dare not ask;

and while I think it’s best not to go there
It’s okay to drift there. 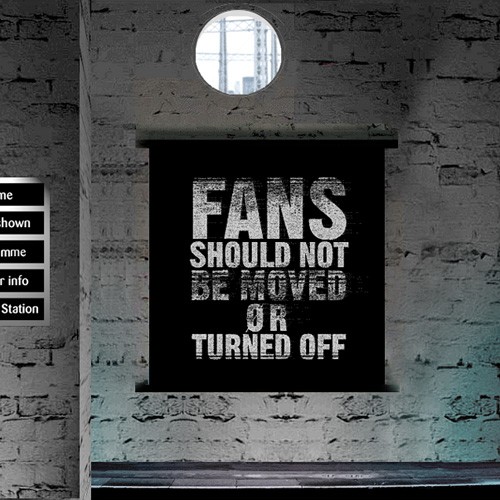 A walk-in or walk-thru magazine…a living periodical. Every month, the gallery changes. It is advertised, at newsstands, on television, and in other periodicals, with a repro cover image and masthead, but exists only in person…Readers may subscribe to it, and receive a discount…It is closed two days at month’s ending for set-up and reinstallation. Meanwhile, it changes and evolves throughout that period.

Perhaps its focus is artistic or cultural, and you might hear and/or preview music and artwork (curated by the gallery’s editor). There might be a few interactive workstations set up off of the foyer; a place to preview developmental software and new games… There would be a leave-behind for subscribers and patrons each month. 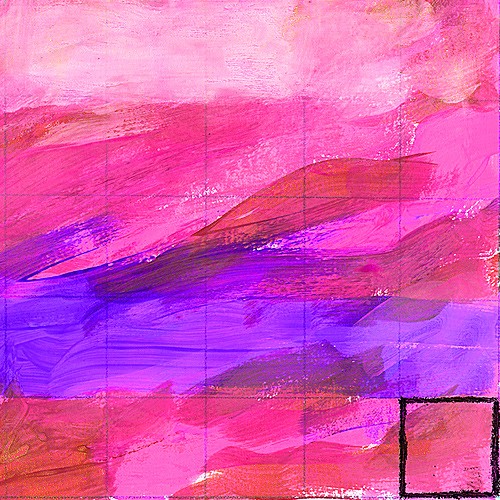 A gallery flyer or brochure (maybe a 24 page booklet, or an odd-size folder with scraps and found elements. Finally, a gallery shop which could simplify the ordering and purchasing process for the magazine’s patrons. 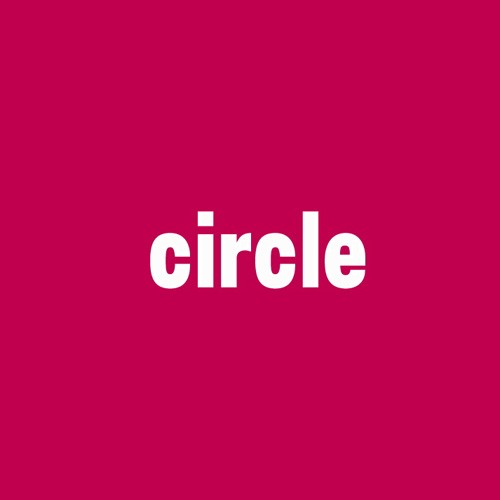 How can the word “dynamic” apply to meaning?

Perhaps we can create a context where we pre-visualize a setting – a site where the “interactive reading is to take place — and basing the rest upon a pre-history — namely, the user’s own back-story – he or she can assimilate new fiction as an ongoing narrative thread, as related to stops on the website terrain.

Think about it: we have the ability to create a setting for interactive storytelling, which can be entirely visualised, while preserving the author’s traditional role of imposing organizational flow upon the reader or user. 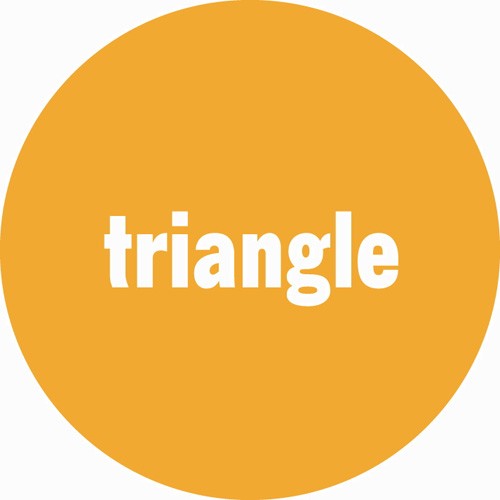 Interactivity, according to new media author Andrew Bonime, is “the property of any medium to respond dynamically to user control,” or any other form of input. The key word is dynamic, which will be defined here as “producing, or involving change or action.” Therefore, the category of writing known as interactive fiction could be described as a form of “unfinished” writing, where a series of prompts to the user (formerly known as a “reader”) must read and then initiate using a cursor or mouse movement, a change — whereby the written work will react to and produce a change — (whether desirable or not can be assessed at a later date) — in either the medium, the user, or preferably both.

There is a reasoning behind this, an effort to collect the writings of Eric Scott and to make them available for both visual and literal “quotation” in the Flash introduction of the Dayfornight.com site. 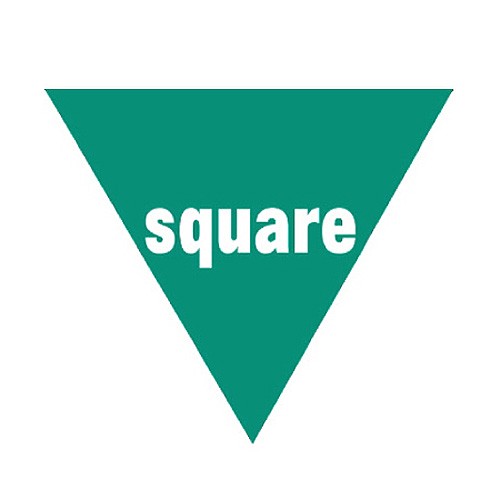 First, there is the desire to create as much impact as possible with the short attention span of the user, who might never visit any deeper into the site, and could therefore leave with an otherwise incomplete vision…after all, what exactly is Day For Night?

Second, the experiential nature of surfing dayfornight.com — traveling down deserted alleyways, taking the subway alone, entering an abandoned building converted into an upstairs gallery from somehwere along a dockfront — all of these lone events might be reduced, for the sake of simplicity, to a narrative which follows a series of mouse events… 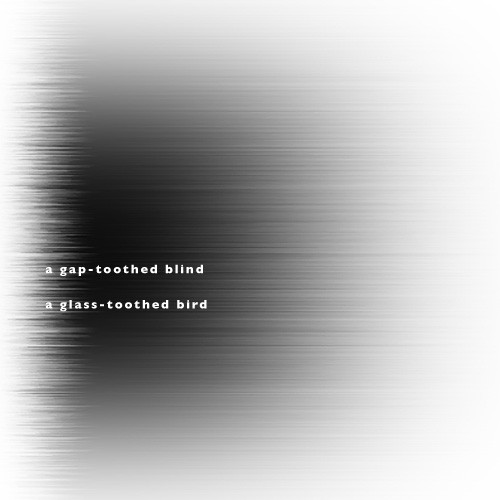 And which might ultimately produce results, similar to the ones described in Chaos theory; known as the Butterfly Effect, where the user surfs, and a series of sideline events are also triggered in a text box above the screen: “Leo is a parasite”…”Emma calls in sick…”The driver loses control of his vehicle and hits a garbage can…” What the user initiates, or triggers, is an interactive storyline — sometimes with amusing, or tragic, consequences — by a series of transparent surfing maneuvers.

For anyone else, this list could be seen as a bibliography. In my particular case, it’s the master notebook from which I have regularly pulled texts, words, ideas, and stories before quoting or illustrating. This forms part of the Day For Night catalogue, which is not a legacy, but which is an unfolding process of quotation, where the source is as much a part of the design as the presentation itself. 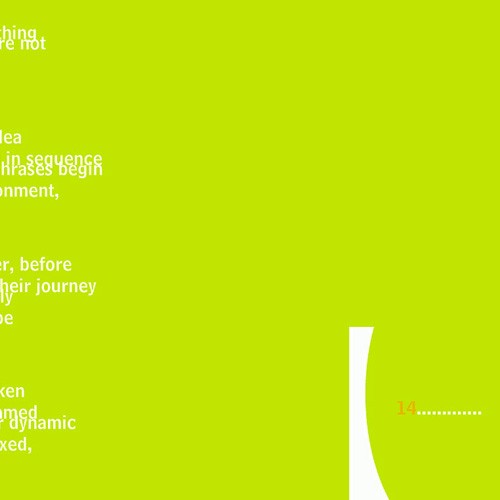 A collection of works like these might be seen in parallel to the working methods of ToMaTo…ie Karl Hyde’s non-linear writing style, which stems from a series of notebooks accompanying him wherever he goes. In Hyde’s case, the writings invariably take the form of direct quotation, where he claims NOT to transform the writings any further, claiming they are neither stream-of-consciousness, nor “automatic.” One further note of importance is that the Tomato writings are set in the form of directives: personal anecdote, samplings from print media, overheard sentence fragments, television…whereas Day For Night texts are about representation and juxtaposition. Ideas, when loosely joined by a narrative, form greater ideas…the objective is to create a generative sitework, where the results from user-to-user are not only compelling and consistent, but also renewed and refreshed upon each visit. 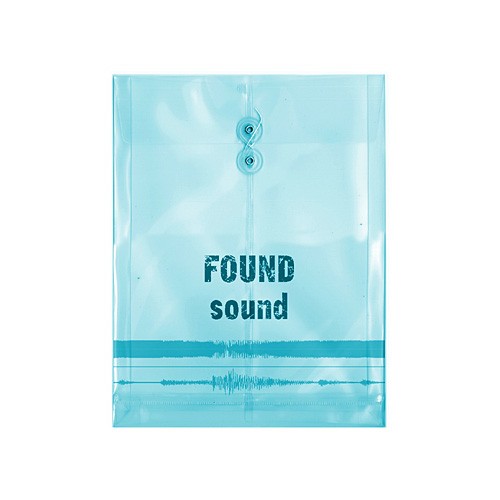 The objective is to recognize themes from within the textworks, whether or not they were created as a series or as individual pieces — also, to unify them by a format which can fully exploit the nature of interactive fiction — namely, to demonstrate that all interactive writing is incomplete — and never to be considered wholly in isolation — rather, as subject to completion only by the experience of the end-user, who will witness the texts in a (partially) interactive context.