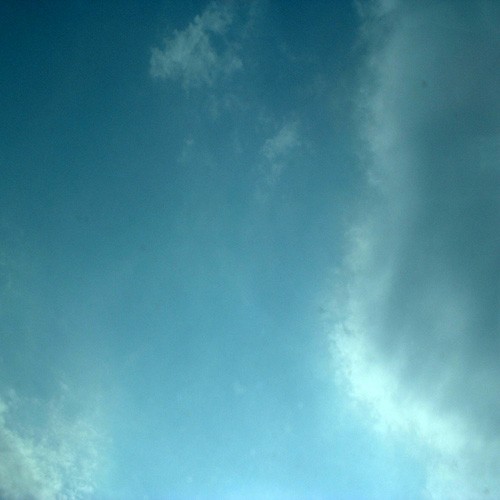 Let’s never assume we don’t yet know our audience, or that if we demand less from them, you can f*** it up too.

Another angle is the influence of “impartial” thought in televised rhetoric. Apparently, most people are confused, lost, and increasingly wary of expressing a solid opinion, especially if it might make them look uninformed or shallow. But hey, who has time to read through and digest all this new media?

The spectacle flaunts the unattainable, first and foremost — whatever you want most, it’s always going to be the thing you cannot have – and it results in the hyped up marketing campaigns around any manufactured pop commodity. When was the last time Britney Spears made sense to you? Yes, she’s wearing a pretty hot thong in that video. Does anyone actually believe that she’s still a virgin? The tabloid press obviously sees the contradiction, since they’ve been trying to deflower and expose her personal life since she admitted such a thing publicly. 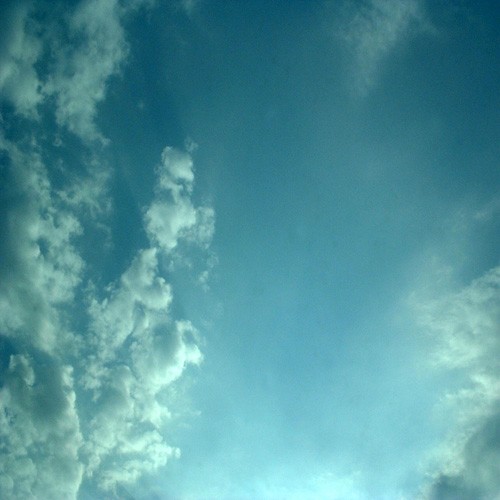 Everyone has an opinion on that one. Personally, I just think she was lying about her sexual history as part of an early, thinly thought-out response to the press making attacks upon her influencing young girls to go out and have sex. Trapped by the obvious, her “brain trust” began to help her position a lie, building a myth, and offering something more savory to print than the simple yes we all expected. 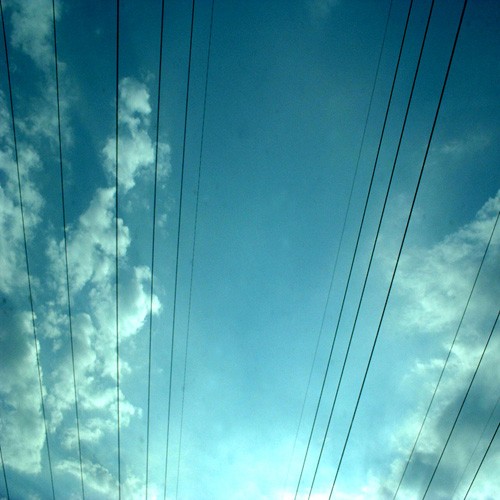 Hence, the contradictions of her public persona and her words (and private actions) are the subject of the spectacle, working at its most obvious level…offering no answers,only confusion in response to an audience hungry for empty calories.