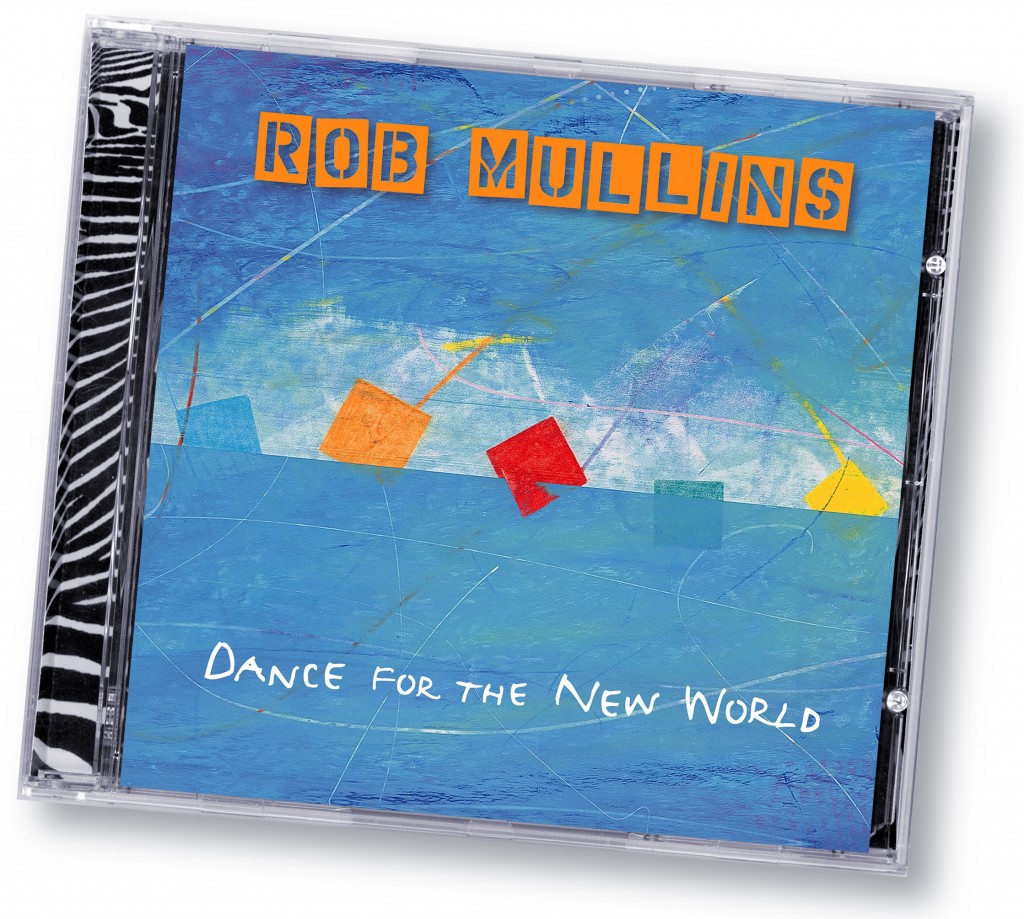 “Rob Mullins’ liner notes inform us that this disc is his attempt to reflect the craziness of the modern world, and he musically captures that vibe without getting self indulgent or inaccessible […] on a disc that incorporates rhythms of the world (samba, Latin, African), Crusaders-influenced soul, and a frenzied hodgepodge sampling tune called “Mullins World” which tries to make sense of the frenzied age of the information superhighway…” [ excerpts from Jonathan Widran’s review on AllMusic.com ]

Zebra Records, the brainchild of label owner Ricky Schultz, brought a new label re-launch campaign to the attention of Eric Scott was at the time working full-time as art director. The creative brief included updating the label’s brand and designing a unifying look for all the releases with an emphasis upon fine art imagery, for this and its subsidiary label, Zebra Acoustic.