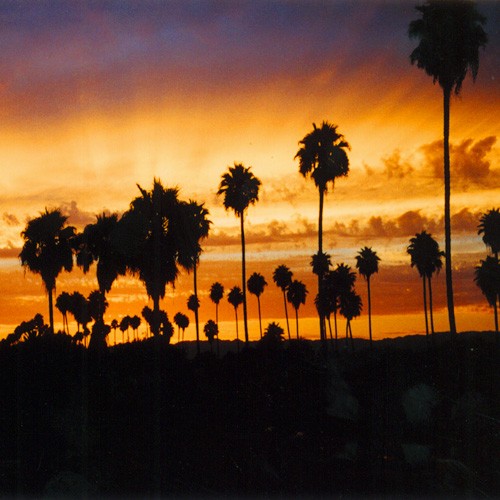 “I’ll just say one word: ‘Icarus’. If you get it, great. If you don’t, that’s fine too. But you should probably read more,” chides the fictionally-embellished Tony Wilson (played by Steve Coogan, in Michael Winterbottom’s film 24 Hour Party People). It’s a sort of haughty moment of soliloquy; a response directly to the viewer. The statement feels like it’s directed at some kind of media addict; I often think this is an excellent thing to say, especially in address to the kind of ignorance which passively perpetuates the modern-day spectacle; whereby people question less and accept more of what they see around them.

Of course, there’s always the fear that if we throw things out that only make our bodies fat and slow, we will crumble and become physically debilitated as a society, like cavities in a mouth full of once-healthy choppers.