On the 1st of April 1977 the band performed their first gig as WIRE at The Roxy in London.

On the 1st of April 2017, WIRE performed their 40th anniversary show during Day 3 of DRILL Festival LA.

Noveller (Sarah Lipstate), who opened for WIRE during their 2017 East Coast tour dates, joined the LA stage on that night in the Pink Flag Guitar Orchestra, and was also one of DRILL:LA’s fine lineup of artists.
This video was edited by Eric Scott (Day For Night) from crowdsourced YouTube footage shot on Wire’s 40th Anniversary. Members from the audience recorded the performance from various angles with their phones, during the 2nd encore around midnight.

Many thanks to videographers Adrienne Scott, BRMC Down Here, Dean Westerfield, Mariex Xme, OccupyJordan, Ron Borolla, Tim Wilson and Von Kraemer DeWitt for their excellent coverage and dedication – holding an iPhone 6+ over one’s head for 11 minutes verges on a yoga pose for the some.

Visit Day For Night’s photo sharing page at Flickr.com, with various photos by Eric Scott, including textural and thematic sets from our collections over the years. 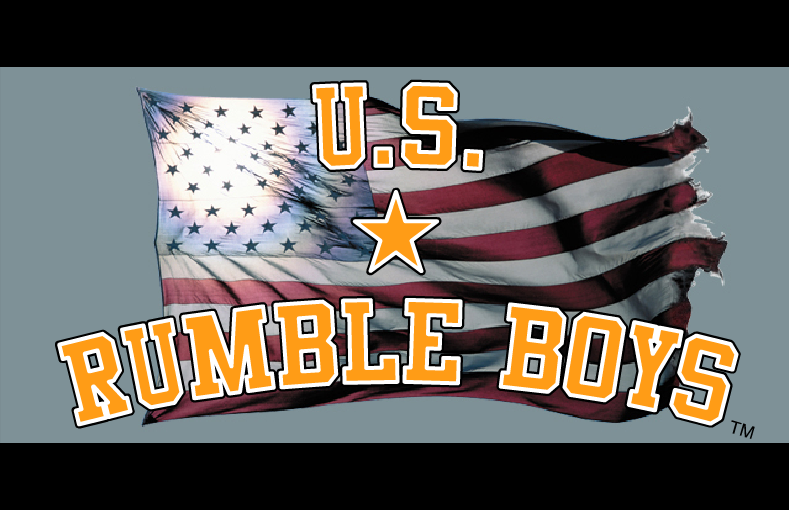