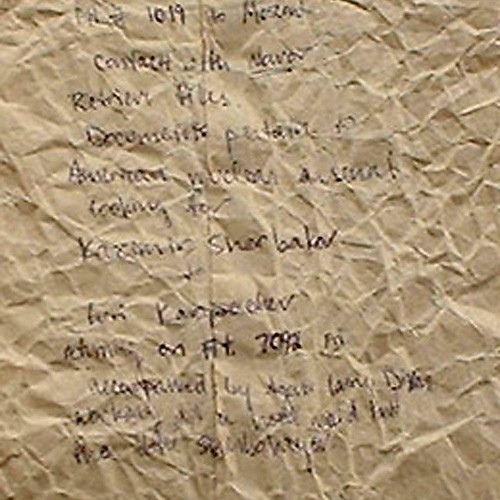 On ALIAS, Jack Bristow is SD-6’s principal Game Theorist. He consults in the hour of need when a strategy is possibly at risk of being undermined by hasty evaluation of the odds, or when a chief decision maker is potentially likely to underestimate the movements of the players.

The science of game theory is as much about mathematics as it is strategy, economy and negotiation. It’s a tool for understanding how decisions affect each other.

When we set up the websites for Felicity, there was an intentional imbalance in the audience’s understanding of reality. Namely they expected there to be a website about the show at https://www.felicity.com. The website would contain all sorts of acknowledgment of the show, its characters, storylines, and creators.

Of course, the way to establish that fiction is a pseudo reality, is to first deliver everybody’s expectation of reality so they can get comfortable with it. 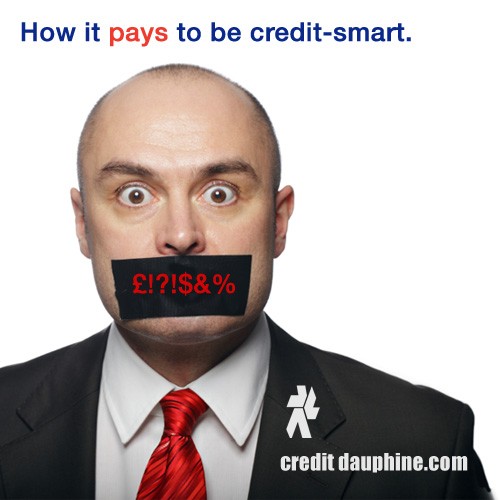 For ALIAS, I began by creating a brief that SD-6 was real, and actually based in the underground section of a bank in downtown LA, called Credit Dauphine. Since the bank was allegedly in full cooperation with SD-6, they would have a website, and that would look exactly like a bank’s website. It would be a boring, whitepaper read.

The bank would also have a banner ad at the bottom, for a popular new search engine, called www.find-whatever.com. This link would be the beginning of the mouse hunt for information, as it would lead away from the bank’s site, and take people to a website about Rambaldi, run by the official fellowship, “the followers of Rambaldi.org”. 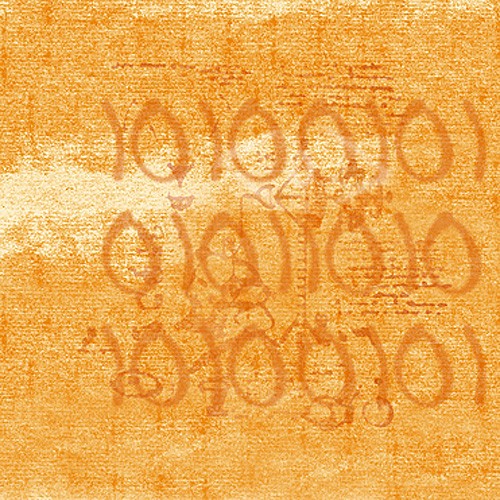 If people were to tamper with the urls, or attempt to hack their way deeper into other parts of the site, it would produce what i called the “hexstatic” effect, which was to disorient visitors by leading them to believe that they were being redirected to another web server, where an attendant named Alisha would check in with you, and ask you what you thought you were doing. 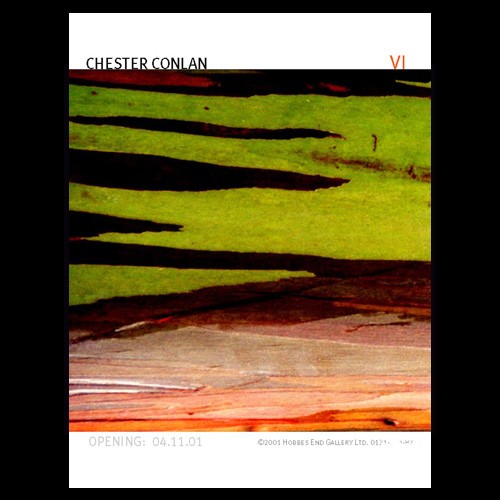 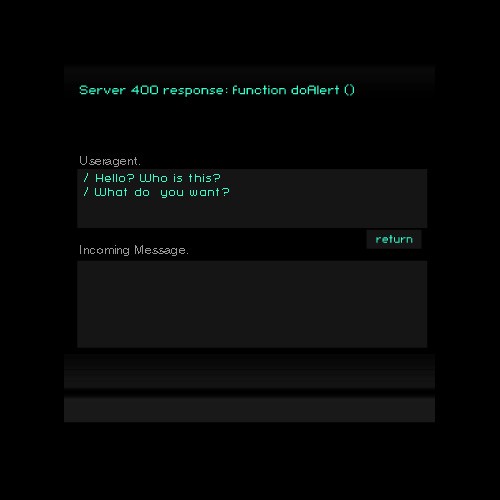 If people prompted Alisha long enough, or asked the right questions, she would spill information about next week’s show in a way so that the visitor felt like they were in the know. And that was the reward.