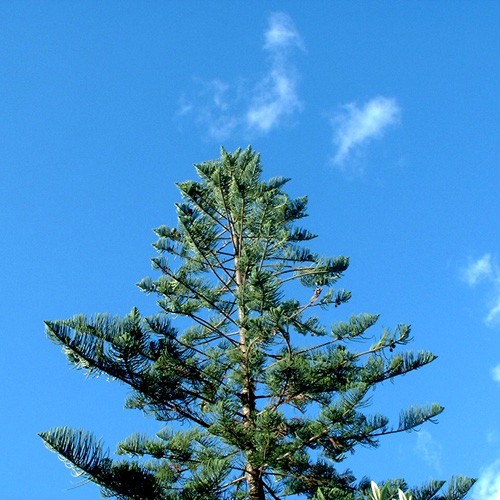 Like Fluxus, Situationism created a substitute; something alternative to art, but which somehow replaced some need for it. It was based upon its own manifesto, and was meant to take place in, generally speaking, the public space – in the streets, and in people’s homes, instead of in museums and galleries.

In this way, it seems fitting to bring up a discussion of function in art; both subjects deal with something that is more relevant than the aesthetics of form; they also precede design with intention; something we’re going to look at a lot.