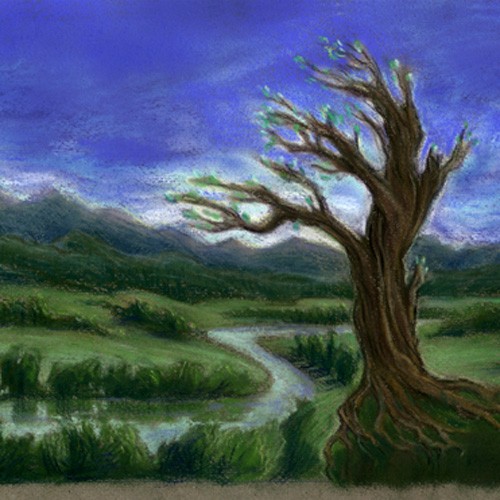 Any creative property has a backstory; namely, the part that is interesting to the audience because it suggests the overarcing theme and humanity of the story. It is the history, and it also suggests that there will be a future after the entertainment is supposedly over. It enriches the story line and invites the audience to investigate other areas of interest as a result. Essentially, it informs real life, and determines the relevance of the story.

Anything that appears to contain an entire world of information unto itself is suitable for the creative backdrop.

When you consider what a logo or brand is, it is often an object in motion, frozen in time. It is imperative that this idea of motion be represented, not just in the context of fluid media, but in the choice of snapshot.

Since backstory is crucial, it must be incorporated into all elements of game playing, design and interactive media. 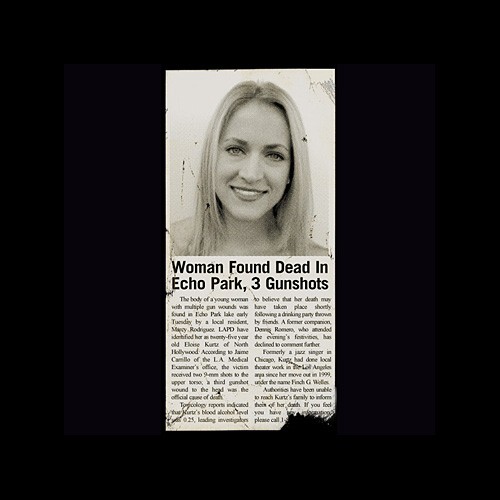 • Does it resemble fiction?
• Does it assimilate cinematic direction?
• Can it influences emotions and gives the end player a reason to come back? 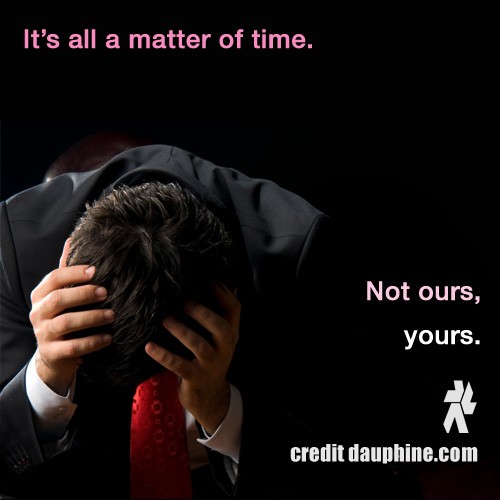 Rule 2. Create a plausible reality basis. Rule 4. How do players learn the rules?