Rule 5. Revisit the backstory (and do it often). 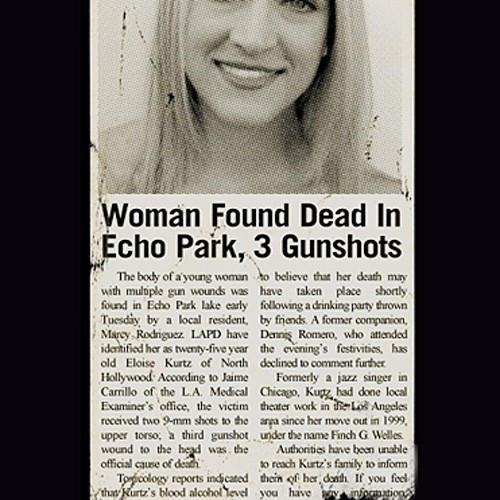 If you were to provide an account of what happened later, and try to account for their motives, what would these be?

For the overarcing theme of a film to resonate as the end credits roll, the director’s vision should appear to illustrate a principle beyond the simple summary of its parts. If a mystery were truly about the item the players are trying to recover from thieves, the story would fall flat and would appear devoid of humanity.

The problems inherent in an interactive game are that the players expectations change over time, as they learn (or influence) new pieces of information in the game, and ultimately push the games objectives themselves.

In a one-on-one game between the Player and the game’s Maker, the idea of community does not influence the outcome nearly the same way as when the players are all allowed to communicate and share what they are learning from the play… Not to mention that, within communities, there are natural leaders and often, many more followers.

It is therefore deeply crucial to check in with the backstory and to revisit often, to ensure that a Game that is leading, and not being led.

New sights are set as the momentum of the play moves in directions that are based upon user interaction and shared information.