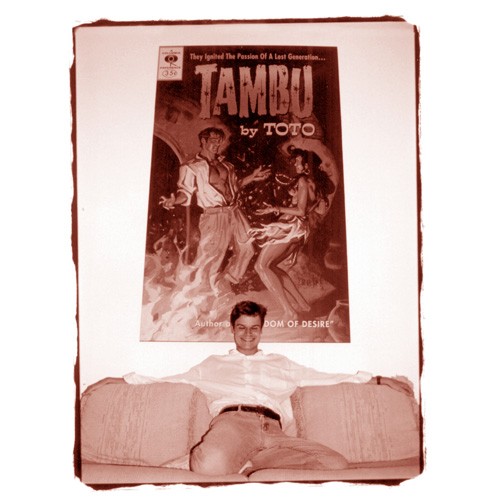 Back when I worked for a studio, not many people understood me, and it was often hard taking credit – or getting credit – for my ideas, because what I was best at rarely materialized in the finished work. So I haven’t included much of that work in my portfolio – it just doesn’t seem relevant to show it when it feels like so little of that was made of the same design as the current stuff.

Getting into answers? Some people assert that there aren’t really any answers, maybe that’s it. Only some really good questions. And the value they provide, is that they make us think, or they give us an opportunity to find new things of importance to think about. 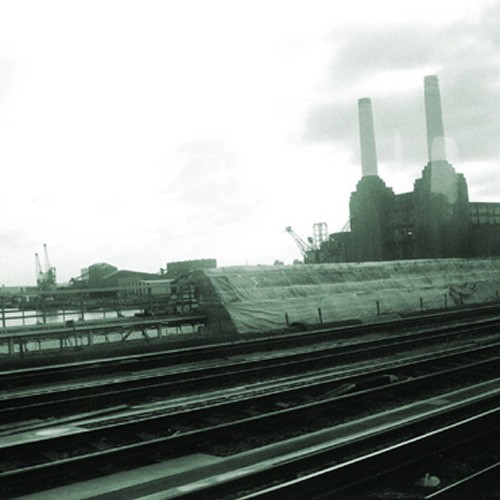 Take social issues. These get a beating on daytime television, there aren’t any more to think about, because hosts turn them into a media circus. “Entertainment is assault by the media, 24 hours a day.” So instead, we retreat into our own heads and think about the things we’re going to buy, the people we’re going to see, or what our share of this might be to do so that, by the end of the day, it finds new relevance.