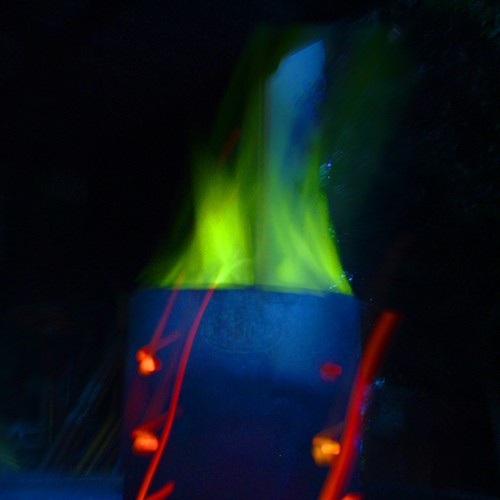 There’s also the global brain theory, which is really interesting.

The global brain exists, and according to writer Peter Moraites, the next phase of collective consciousness is inevitable. It’s the next level we move on to, beyond the state that appears to be amassed with chaos and entropy. Today we are meta-particles, bumping into one another; then, at a sort of neo-atomic level, we vibrate en masse when the collision rate increases beyond a certain level, and we change over into a different life form. Or something like that.

There is always the possibility that we could extinct ourselves too, before this other thing could happen.