The Venue Nas Not Changed; Merely the Names of The Players 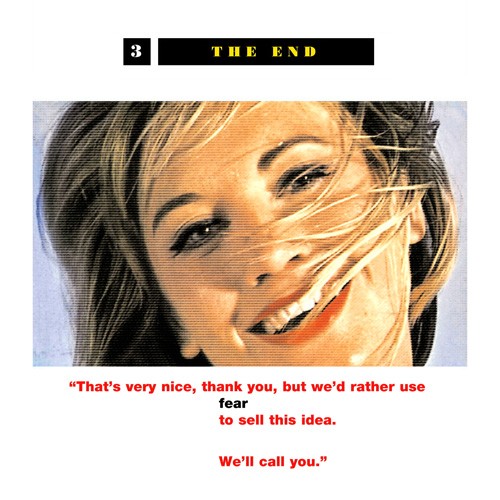 I arrived at the performance; it was an unusual; that is to say, “customized” venue: a blackened hole in the railway cabling, where the audience shuffled in, past a decaying beam and trellis structure. The stage was lit by tungsten green haloes, hung in reinforced lead cables; it was a former tube-hole, with the guts scooped out and a long . The terrifying part was, as the sounds of the performance kicked in, a disturbing surrround-sound system kicked in, causing the entire seating area to rumble as though quaking in the path of an oncoming train, made none the less believable by the blasts of warm stench air, pouring from the open holes to either side of the seating area, and made no less convincing by the moment during the show when lights flooded. As an audience we shook in our seats, in fear of continuing danger. It was an incredible experience.

Holocaust imagery and sounds of shrieking were offset by the charge of frozen imagery, from atop the north pole, where our artists performed a bakelit offering, bathed in

Drum Club performing live on top of a mountain lift in Norway near the North pole
Rolling stones perform live on the Internet
WWW sites for the live broadcast of media through the Internet
Broadcast VERSUS a new tendency towards MIXED media… how do we get there?
HARDWARE CHANGES
CD Rom drive/jukeboxes: like CD changers (8 max? use lib of congress as basis for this data)
CD Read/Write burners for making at-home data storage.
CD rom internal to almost all hardware…powerbook, television, phone (recording)
Black boxes with some preset parameters, leading towards increasingly customizable interface
Eric’s music box. (re-do the plan)
Increased collaboration between unlikely artists as teams
Wobble/Eno
Eno/Everybody
Scanner/David Cunningham
What musical genres have not been merged? Techno jazz? Techno country? Technoclassical? Avant country? Blue-Classical? Spoken Jazz? Comedy techno?
The BIG issue is that NONE of these ideas are really NEW, as they all really take us only further down the same path. What if you believe that a new road is necessary altogether?