Experimental music and the 60s. 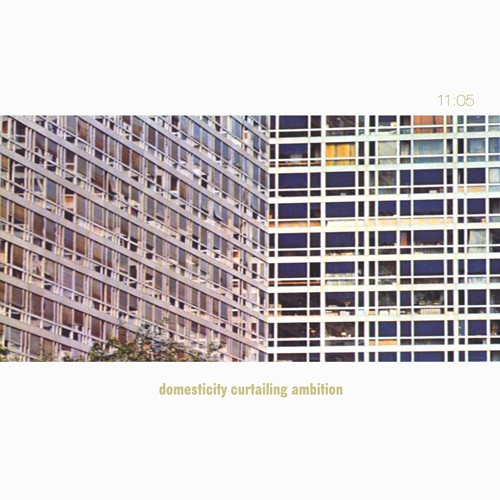 Brian Eno, in his introduction for the latest edition of Michael Nyman’s “Experimental Music: Cage & Beyond”, makes some excellent points about the trajectory of 20th century experimental music and our intellectual fetishes..

The best books about art movements become more than just descriptions: they become part of what they set out to describe.

I particularly like what this sentence illustrates; about how any cultural movement might see a divergence between academics and non-academics. I like especially what it says about all art – that we should deliberately feel and experience the differences between the intellectual options that replace the experiential ones.

Eno mentions that music colleges, in his time, were not interested in minimalism and experimentalists of the late 60’s
but the art colleges “ate it up.” There were the composers like Cornelius Cardew and Gavin Bryars who earned their living teaching art students, and who saw their contribution in a more pure, intellectual, spiritual experience. These became known as part of the English School, and Eno describes that as “a place where we could entertain and test philosophical propositions or encapsulate intriguing game-like procedures.”

This may be what makes music interesting.

Whereas the avant-garde could be seen as a proper site for real musical skills, and was therefore being slowly co-opted into the academy, the stuff we were interested in was so explicitly anti-academic that it claimed to have been often written for non-musicians.This, versus the ones who were interested in the pure sonic experience – the sensual, tonal pieces, which were full of repetition.

Both aspects were always present in experimental music of the 60s, often to the exclusion of everything that lay in between. I admit to being concerned more with processes, than end products myself.

So if this was experimental music, what was the experiment? Perhaps it was the continual re-asking of the question, “what also could music be?”

What makes music interesting, is our desire and ability to experience something as music. A process of apprehending, that we, as listeners, choose to conduct…This has moved the site of music from out there to in here.

Music – it’s something your mind does.

With an open mind and heart. Minimalism and experimentation.