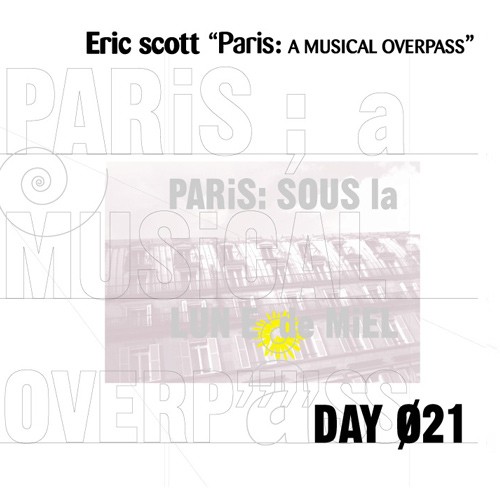 Experimentation in the realm of audio as music, is certainly no new topic. Being experimental is of value to every artist, in all media.

Sometimes it seems to lack relevance; we have seen pioneers championing electronic technology since the first half of the 20th century. As a topic for discussion, it is perhaps less relevant to ask, “In what way is the Day For Night catalogue experimental?” and instead, “Why should it be so, and how can this possibly matter?”

The value we assign to experimentation is hard to measure exactly, but it is a consistent marker.

It continues to inspire all that we do, from what we choose to create and consume, to what gets us up in the morning, and also what keeps us from going to sleep at night. Sometimes, we must also masquerade experimentation in less obvious packages, which would otherwise too often scare away a new and potentially timid audience. 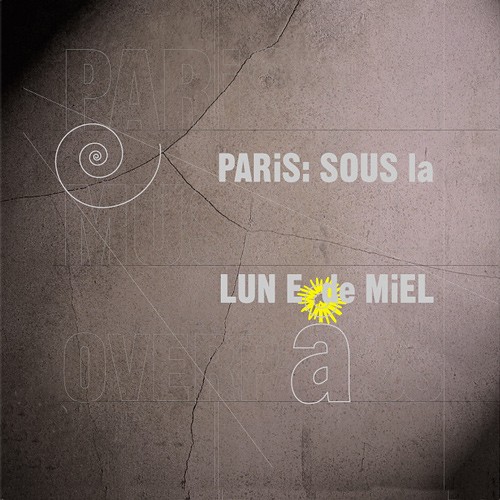 Such a belief about audience bears examination, too.

In the field of modern classical composition, how can a topic so battered and trite as minimalism be weighed in the current age, when met against the leagues of serialist composers such as Boulez, Cage and Stockhausen, and all of their scholastic disciples? All of these legends have had their run in the academic world – there appears to be material there to study, and this is informed by process as well.

Are those other minimalists from the 60s and 70s (they now prefer to be unnamed) forever resigned to a dimmed future, based upon the unfortunate associations between sonic compositions with repeating patterns, and the minimally blank canvases – from two similarly named, but differently fueled media? (I certainly hope not.) 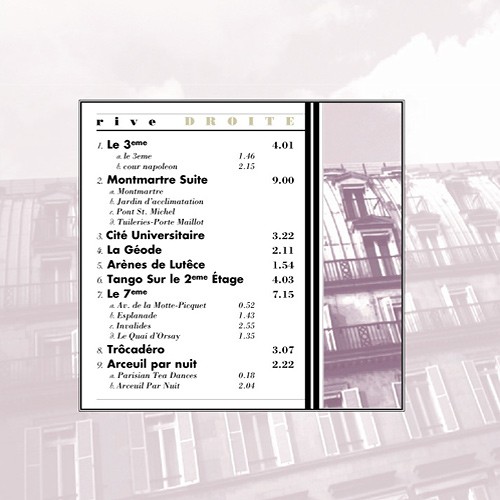 Instead, one might ask, “Does this new work challenge any important preconceptions?” And in the case of musical minimalism, it is evidently a challenge to the patience of a willing audience.

Experimental music and the 60s. Patience.