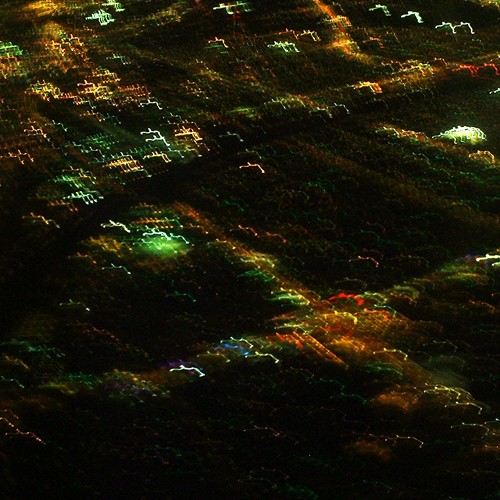 It is by coincidence that the use of a realist metaphor, that subverting the language of advertising can become a big part of how something like that gets presented. For example, we have Simon Patterson’s “The Great Bear”, joining the world’s public persona, engineers, comedians, royalty, planets and major philosophers on a tube map; the environmental graphic design icon of the London Underground.

Sarah Lucas, and other representatives of what became termed in the 90s as Young British art, the wave that followed the “Freeze” and “Saatchi” exhibitions, for the talent that spun off of Goldsmith’s college alumni in the 1990s, and covered so thoroughly in Matthew Collings’ books “Blimey” and “This is Modern Art.” Many of these have created theses by way of a thread, to follow the media subversions of Situationism, Surrealism and Fluxus.

It also stands to reason that many contemporary subversions in the form of viral marketing are deployed by Post-Situationists, using the medium for social commentary or wise-crack; the most visible example in Los Angeles is Shepard Fairey’s “OBEY” flyers, using Andre The Giant’s saddened, heavy face, almost-perfectly posterized though photocopying.

Invocation and the integrated Spectacle. The modern (public) space may also be subverted to this end.