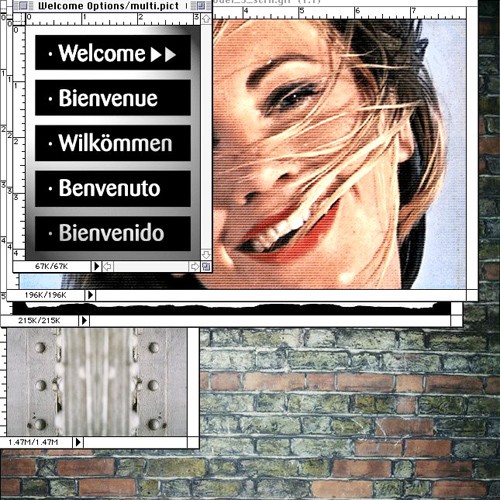 I’m remembering now – perhaps due in part to recently taking in 24 Hour Party People – the very first time I remember hearing New Order and liking them.

It was, of course, hearing Blue Monday on KROQ, which my father would let me play in his car – on the way back from Odyssey Video, in 1983, and thinking, back then, that it sounded plastic for my tastes.

This was also the first time that I liked it – and that it for once didn’t irritate me, but rather, intrigued me, because something was undoubtedly right about it, as well – despite the absolute certainty I’d held until that point, that technology was possibly destructive and evil. 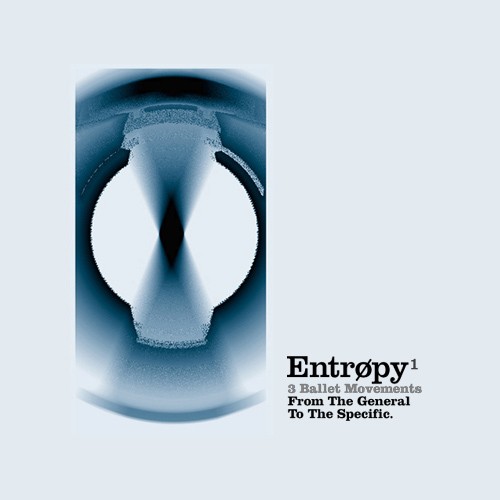 I was also still putting together what it felt like, relative to Joy Division, whose moodier airs on Closer had so definitely seduced me. That music, I felt I had a more classical grasp on; this music, on the other hand, stood up to repeated listening, but also revealed little about its source.