It’s funny how we choose to listen to music.

Music people somehow fall into two vague categories, people who are genuinely interested in music and fans of the medium itself – and casual listeners, whose conscious efforts are often left out of the matter, but who enjoy their role as consumers.

Fans of the medium will sometimes form even form clans – audiophiles take on the D.I.Y.-ers on the issues of sound a purist medium, even touching on form over function topics.

Generally speaking, our conscious attention has an interesting relationship with new sounds, and their effects upon mood. Sometimes we listen as closely as we can. Headphone listening. Headmuzik, that’s the best kind…like Pink Floyd’s Dark Side Of The Moon, or Scanner 1 – on an overcast day.

I have a personal recollection – it’s about the David Toop disc Screen Ceremonies – it changed some of my beliefs about the potential of musical conditioning. I ended up using it to condition myself to fall asleep at will, with the help of some Percocet I had been prescribed. I was recovering from surgery, some years ago. It turns out that I am no longer an insomniac. I learned that studying and listening to interesting sound has the same effect as counting sheep.

Screen Ceremonies is a good example of an induction or auditory spell. I absorbed its potential at very low listening levels, while reading into the musical editorial from his book, Ocean Of Sound, all from a reclining position. 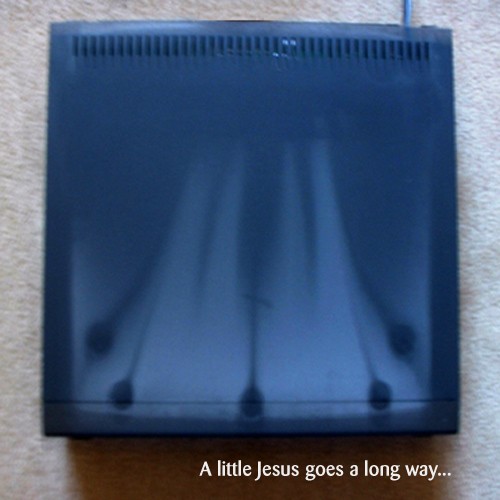 The immenseness of calm and overwhelm at once were truly inspirational – and the potential hugeness of it all still inspires me to this day.