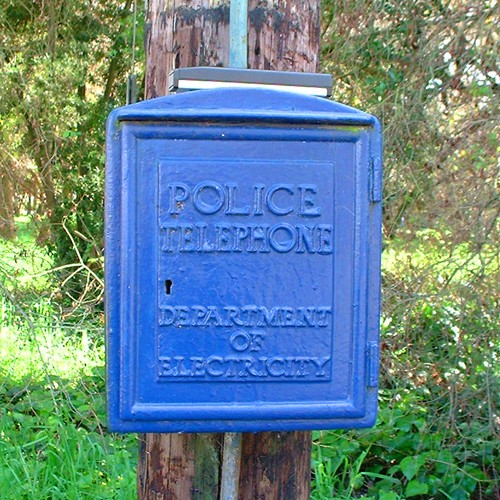 I have limited attention and like to work on only one project at a time.

But often, I’m required to manage many more, and so my attention is continually being divided between what I feel I should be doing and what I prefer to be doing.

So, each week at Day For Night, Thursday is played out like a game – the objective is to not treat Thursday with great seriousness, but rather with renewed energy and by tackling fires at an invigorating speed.

The game is about freeing up attention – such that Friday becomes a fully available play day of its own right, creating a sort of three day weekend.

Begin Thursday with a list of hot items – your big To-Do list. The objective is to confront attention-deficit, by giving each activity exactly 20 minutes, measured using an egg-timer with a bell. 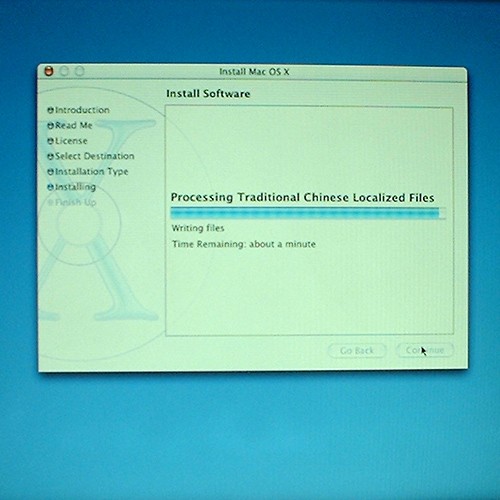 The rules are simple: Each time the timer goes off, I stop where I am, save my work, go to next thing on the list. I found that I would invent new shortcuts by playing this game; for example, I found I was happy to create files with consistent naming trends, and make aliases or shortcuts, on my computer’s desktop so that I could quickly revisit what I was doing, later.

The objective of such a day is to change the dynamic of work by releasing attention that gets fixed upon chores that demand the most attention. By addressing each thing on the hot list for exactly 20 minutes, I found I work smarter at it. It also leaves nothing up to procrastination. Although each project may appear to move forward only slightly, the overall momentum results in a greater excitement, and movement forward, than by tackling only two or three projects for the day in their near (but often not complete) entirety.