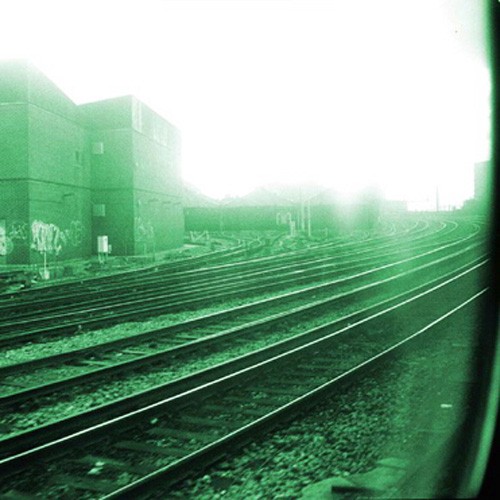 The NightLinkRail model is really about the generation and spreading of ideas via the web. It’s a numbers game. The bigger it gets, the more plausible it looks; and the more people who see it, the more people will hopefully talk about it… “Hey, I’ve just seen the craziest thing…It’s just too deep to be fiction. Ya know?” The rigorousness and absurdity of its taxonomy has also brought in more than one trainspotter as a fan and visitor. It is a visual catalogue of musical and interactive experiences, capped definitively with a defined upper limit of 100 stations.

The fate of NIGHTlinkRail lies in its attention to literalism and form over function, favoring an abstract browser design of walls, streets, platforms and surfaces. 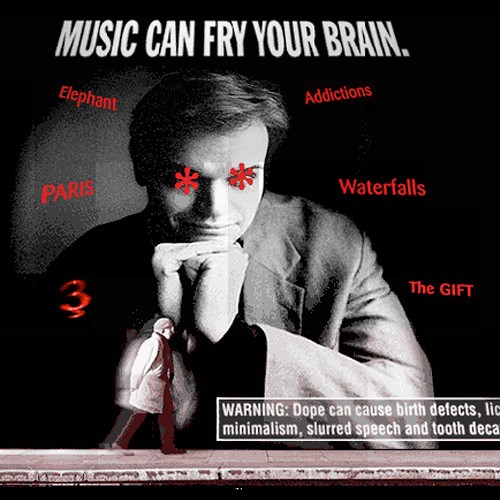 Artist homepages depict large multi-panel tunnel ads of the type which line subway platforms. “Music Can Fry Your Brain!” warns the message from one homepage quay, with a series of abstract Surgeon’s General Warnings (sic) in the bottom right corner: “Dope can cause birth defects, lice, mini-malism, slurred speech and tooth decay…” Eric suggests that NIGHTlinkRail should not be taken too seriously. It is, after all, a system modeled upon many of the experiences of inner city transit, from its minute intricacies, down to its foibles and inadequacies… (Who ever heard of a website that shuts down between 1:30 and 5:00 AM, boasts of its unpleasant odor or even…its rats?) 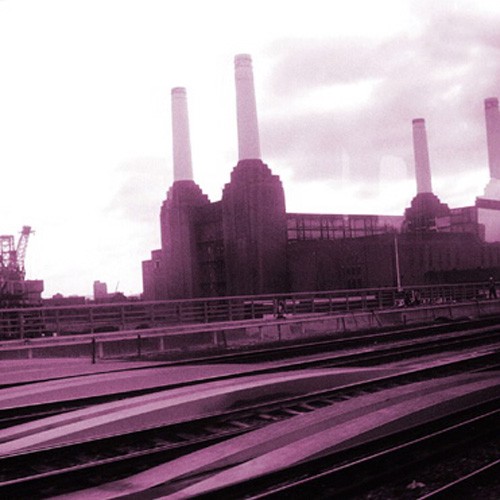 While isolated from both the corporate and the corporeal, NIGHTlinkRail’s scenario intentionally parodies all underground subway networks… In this case, the “artists” have taken responsibility away from the urban planners, and NIGHTlinkRail be- comes a journey into the bowels of a virtual metropolis – one inhabited instead by musicians, designers and auteurs – who are notoriously under-prepared when it comes to matters of technical accuracy, for are they not, in fact, just like artists?

Elsewhere, server downtime or inability to serve a particular DHTML “destination” is justified by a workers’ strike, inept or late service at a junction, or hapless railway disaster. To jumble things further, the site deliberately imitates life, with its empty promises for timely repairs at imaginary signal boxes and junctions, while complaints directed to the Stationmaster are ultimately met with the same shrugs and delays as the real-world version. 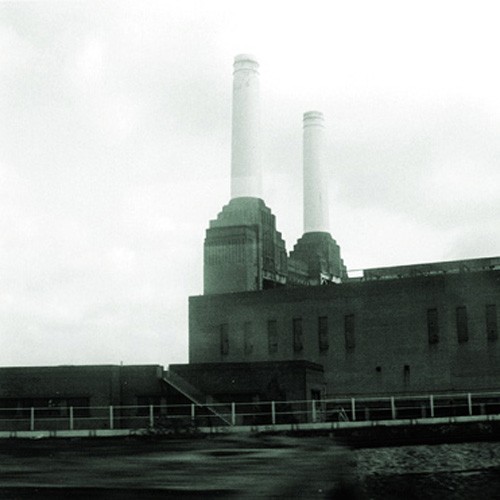 As a sitework, NIGHTlinkRAIL is continu-ally in progress and invites feedback and participation from its visitors…And for some travelers, it is even a final destination.