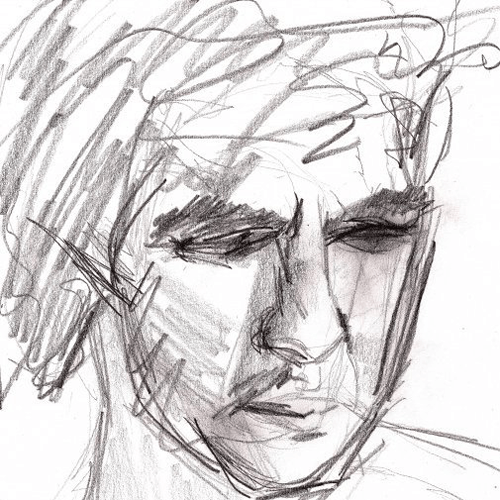 Pete Moraites began drawing pictures at the very early age of 0.9 years old, initially favoring the medium of crayon (Crayola 64-pack with built-in sharpener). Showing some promise in this area, he expanded his repertoire to include pencils, pens and even Mr. Sketch scented magic markers (Peter was easily identified at the time by his perennial polychrome mustache). It was around this time that he began to write stories as well.

Peter went to Rutgers University where he continued to write and draw things. Somewhere between the two, people began to pay him for it. Past creative endeavors include:

During 2001, Peter (a.k.a. Sean Annigans, a.k.a. “The White Knight of Roppongi”) migrated to the Left Coast where he continues to grow as a creator/developer of ideas, imagery, and story, frequently combining his skill and passion for conceptualization, writing, design, direction, editing, and animation. Recently, he has begun making noise as well, with increasingly occasional musical result. His collaboration with Eric Scott, under the moniker Salvador Dalek, remains one of the many unsolved mysteries of this century.