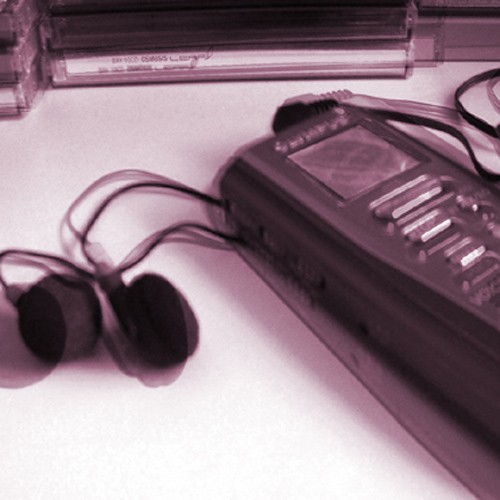 Between 1993 and 2000, I recorded every musical idea on a cassette tape using a dictaphone.

I did my best to put dates on the cassettes when I’d finish them, although by the October of 2000, I had 88 C-90s, filled front and back with junk, musical snatches, amusing phone messages, personal journal entries, creative direction for the creative agency I was starting up, KaChing, as well as Day For Night, and ultimately, roughly no idea of where any of it was meant to go, except usually for the month immediately following completion of any one tape, after which all knowledge would fade into the recent past.

It was an interesting case of creating overwhelm – the quiet before the storm.

We can do this the easy way… Sourcing.