Without labels or genres. 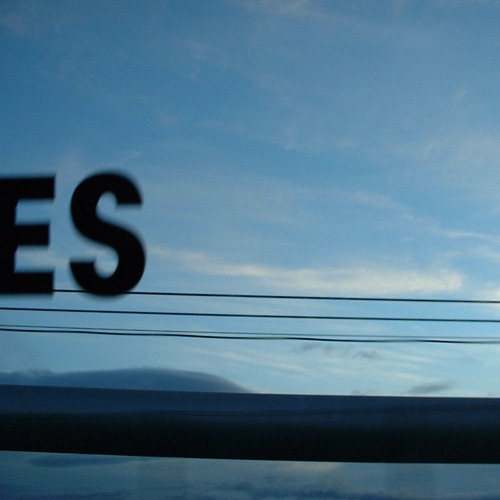 Current policy is to remove harmful or limiting adjectives from any stage of the creative, or music-making process. As I began to use language that felt free of terminology, labeling or artistic judgment, I found that I also felt happier about much of it. Instead, I was favoring a system of organizing music by its innate qualities. I find it freedom-inspiring.

I proposed this as I organized a database of all my musical tracks – by the time I did this, I had over 1400 of them. Each track would take on a measurement in each of the following categories: 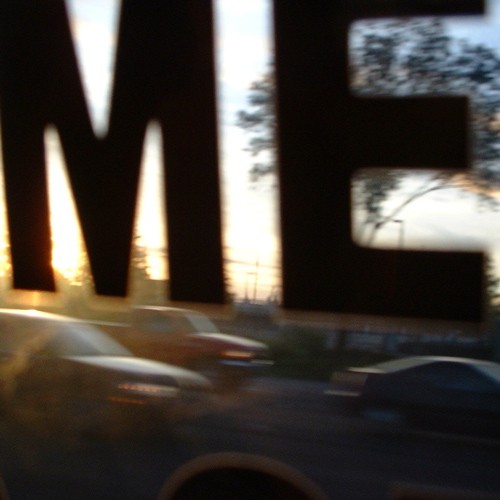 I felt my definition of modern music becoming more important around 1994, although it had always been really significant since 1980, but really the deciding factor in Day For Night’s output. My eyes opened about a lot of things, and I realized that I had already been down a road that had been about new music for the concert hall and modern classical. I liked the openness of a term like avant-garde-jazz-classical (to coin Vini Reilly’s own description of Durutti Column). And post-chamber music for keyboards and ensemble players.

Really, it’s more that genres exist to give journalists and people who work in record shops an easier life, but they don’t help artists… except to give them something back to react angrily to. 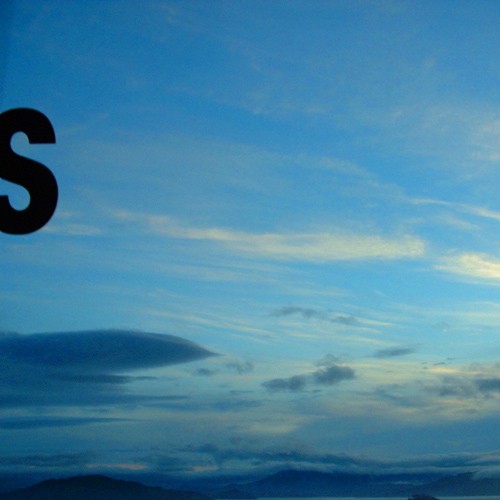 As soon as you inform a new age musician that they’re it, they hate you, and they hate the term even more. Tell any electronic musician that their downtempo grooves are them doing “Trip-Hop” and you’ll get a look back. No matter how convenient the wording, all genres are there to be shattered by the best artists, who are happiest when their work falls in between the cracks. And the more popular the subgenre, the dirtier the hatred, and the greater the need for defying those boundaries.

I have also identified categories in my work, some of which do work: “Arty Noisy Abstraction” … “Complex, cerebral, sophisticated” … “Post-Niche, Reinvented inside a Computer”… “Trip Groove Downtempo”… “White, Funky Contradictions.” This works for me to identify trends in my music, though it, too, is a process that is likely to be reinvented often, as it is founded upon my personal code. 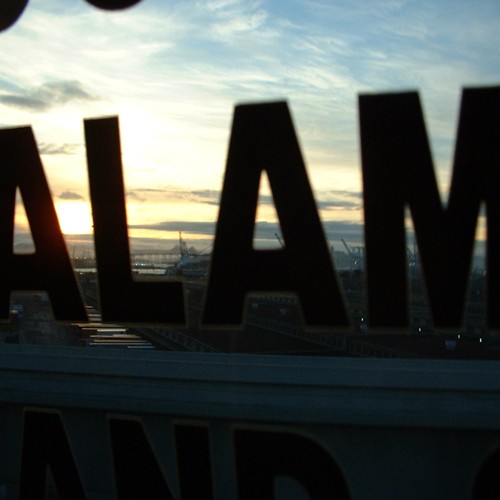 It made me remember that, earlier on, I had used personal shorthand or code to label tracks, before they received official titles. Sometimes in fear of committing too early to a name, I would favor language like: “Robert Smith of the Cure battles Julian Cope in the carpark to a 1983 Eindhoven New Order gig.”